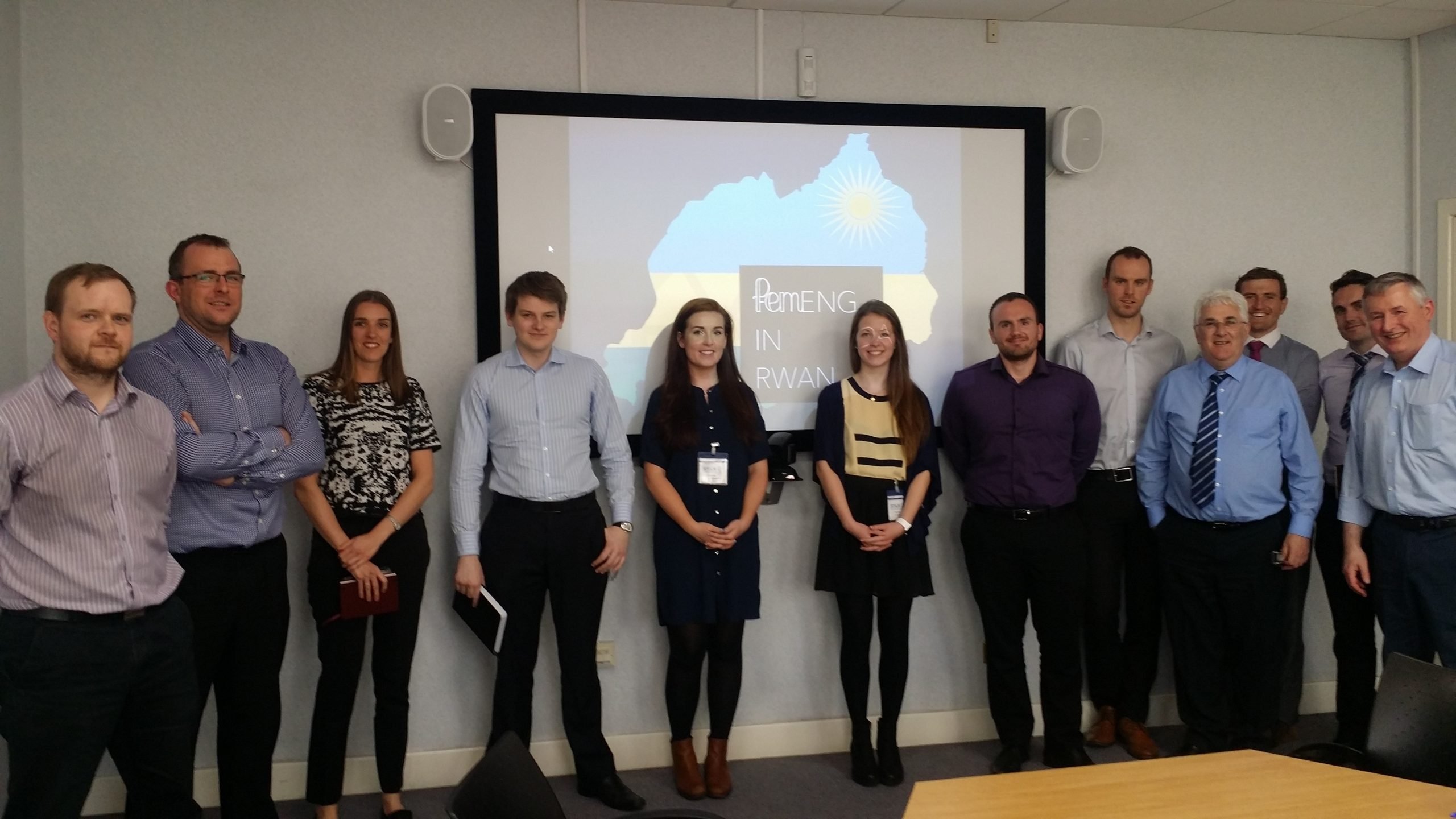 On 23rd June, National Women in Engineering Day will be celebrated worldwide for the third time, giving the industry a platform to celebrate current women engineers and to encourage other young women to consider a career in engineering. According to the most recent statistics report by Women’s Engineering Society (WES), only 9% of the UK’s engineering workforce is female.[ii] In fact, the UK currently has the lowest percentage of female engineering professionals in the whole of Europe – about 20% lower than countries such as Latvia, Bulgaria and Cyprus. Further statistics reveal that only 20% of A Level physics students are girls, and this has not changed in the last 25 years.[iv] The amount of young women studying engineering and physics at university has remained virtually static since 2012, and only 15.8% of engineering and technology undergraduates are female. Certainly, this is not due to a lack of ability. Ingrained societal and cultural norms act as a barrier for women entering into a field of work traditionally seen as “masculine.” As Naomi Climer, president of the Institution of Engineering & Technology (IET) puts it, “in France, the origins of engineer are in ‘ingenious’, while in English it is ‘engine’ and these subtleties have a symbolic impact.” Moreover, a recent study[viii] into gender bias in the technology industry showed that women often outperformed men in some of the most male-dominated subjects, even though they represent the minority. The study also discovered that computer code written by a woman was more likely to be approved by peers than code written by a man, but only if it was not revealed that the code was written by a woman. It appears that the engineering industry’s existing prejudice has repercussions – whether conscious or not – in women’s ability to gain the same levels of recognition as men. When women account for less than 10% of the engineering workforce, the only way forward is to push for change.