A major incident occurred at one of Star Refrigeration’s key customers in the North East, Greggs PLC in the early hours of Monday 1st October 2012.

A major electrical fire within one of the 250kW compressor starter control panels caused unrepairable damage to itself and also an adjoining control panel. This contained the Telstar MK3 control equipment for the 1215kW Ammonia Spiral Freezer plant, originally installed by Star in 1997.

The Greggs factory at Longbenton, Newcastle, is the heartbeat of Greggs’ bakery production for the whole of the UK. The severity of the fire resulted in the 3 Spiral Freezers immediately being unavailable for production. As Greggs’ specialist refrigeration contractor, Star had to react immediately to re-establish production at the earliest opportunity.

Star was faced with several key challenges from the outset; the local branch engineers at Newcastle were immediately despatched to support the operation on the ground. This meant working 24 hour shifts in an attempt to establish and keep the plant running, albeit in manual operation with 24 hour site cover. Despite extensive water damage in all remaining control panels, this was achieved in a little over three days!

The main challenge away from site saw Star designing, manufacturing and installing 4 new control panels complete with Telstar PLC controls in record breaking time, whilst ensuring 2 out of 3 WRV Howden compressors were kept running at all times. This was a huge test for both Star and Star Mechanical & Electrical Solutions (SMES) who, quite simply, rose to the challenge outstandingly.

When Martin Price, Installation & Controls Manager of SMES, first heard about the incident at Greggs, he quite rightly indicated that this type of project would “usually take some 10-12 weeks from start to finish.”

Greggs’ operation, with concerns of meeting customer demands for their products leading up to Christmas, could not accept this time period so they empowered their trust in Star and challenged the Star team to complete the project in just 6 weeks.

The local branch was under immense pressure to deliver, so they called on the company’s vast array of resources to ensure that the project was completed on time.

“It was a fantastic team effort, they did us proud” – George Barnes, Greggs Head of Engineering

Team Star, which comprised the Glasgow design department, SMES panel design and manufacture team in Derby, Star’s national commissioning team, the local branch management team, engineering technicians from both Newcastle/Leeds branches and BMS electrical contractors each played their own pivotal role in delivering the project on time – in just 6 weeks.

SMES’s expertise and capability enabled them to design and manufacture 4 new control panels in a record space of time – the first control panel being delivered and commissioned on site within 2 weeks of the fire!

The Star team were able to meet the challenges set by Greggs in delivering the project on time and they also took the opportunity to improve the overall plant controls within the new PLC programme; redesigning it to help alleviate several plant issues which, due to the plants increased duty, were affecting production reliability.

The main issue was the number of high/low surge drum level faults the site was experiencing due to the continued growth of the spirals to satisfy production.

Star were able to improve the system so that controlling of the spiral freezers during start-up, freeze, defrost and unscheduled periods of downtime were all vastly improved.

“This was the most severe incident I have witnessed in over 25 years. The hard work and long hours put in by our teams should not be underestimated” – Jeff Little, Operations Training Manager, Star Refrigeration

The final piece of the jigsaw for the project was a new SCADA package, which captures every single plant event complete with data logging and VCR playback, thus ensuring the history of plant operation is visible at all times for both Greggs and Star. 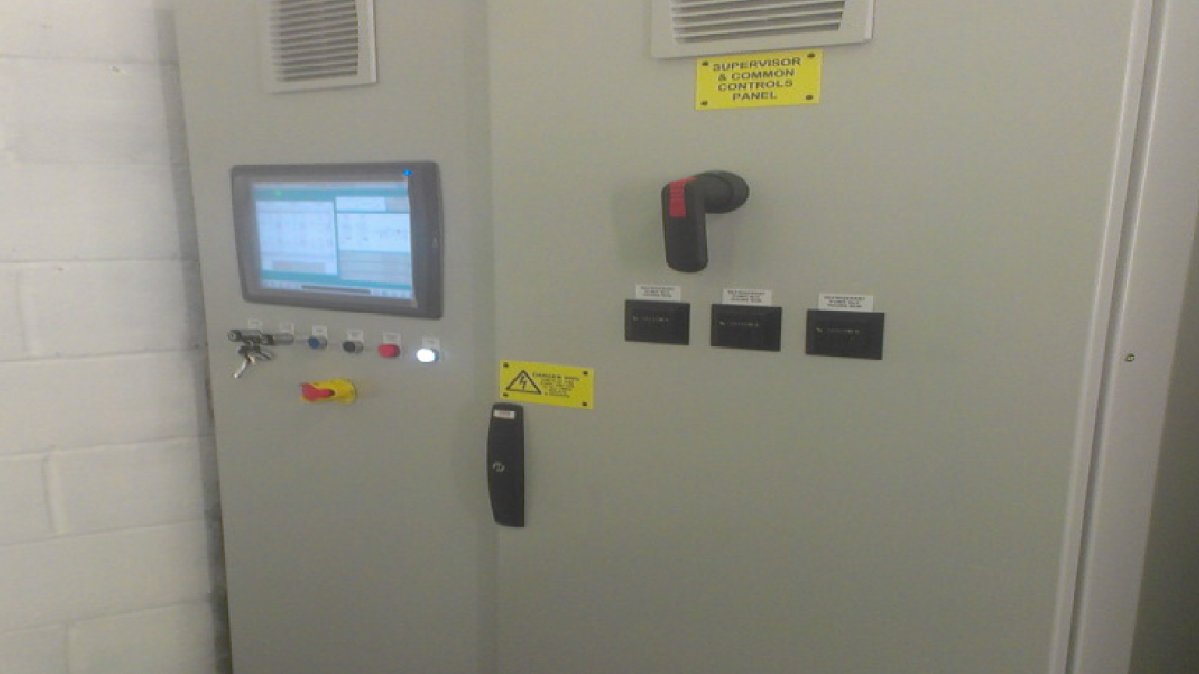