Engineers at Star Refrigeration have teamed up with Danfoss Turbocor and Honeywell to develop and test a chiller using HFO 1234ze(E) refrigerant, which has a global warming potential of 7.

The chiller is based on Star’s very successful Indigochiller range and uses the new Turbocor TG310 prototype compressor.

“Working with R-1234ze proved to be quite challenging,” said Star’s Group Engineering Director, Dr. Andy Pearson. “We found particularly good performance at part load in lower ambient, where the efficiency was up to 20% better than the original predictions. Across the full range of load and ambient conditions performance was generally better than predicted.”

He added: “The development included some tricky puzzles. Some of the materials used in joints and seals did not perform well so we had to source special o-rings for some of the system components. We also learned that the lower gas density can cause increased pressure losses in some unexpected places, so care needs to be taken when assessing condensers, evaporators and control valves to make sure they are not going to cause excess pressure drop which would negatively affect the chiller efficiency.”

Star worked with Danfoss Turbocor to select R-1234ze(E) as the most promising fluid for this application and then in a three-way development team with Honeywell, who developed Solstice ze (R-1234ze)  for use as a refrigerant, foam-blowing agent and other applications.

The chiller was comprehensively tested at Star’s chiller factory in Glasgow, including operating in an ambient of 40oC on Star’s 1500kW test rig. Turbocor worked closely with Star during the testing and were able to verify and adjust their control software while the compressor was in operation. This was the first time that Danfoss Turbocor had access to the prototype compressor on a live air-cooled chiller to verify their theoretical calculations and lab tests. The adjustments helped to raise the efficiency of the chiller by a few percentage points.

Now that the tests are complete, the chiller has gone to its spiritual home – on the Honeywell site at Buffalo, NY where the HFO-1234ze(E) refrigerant was originally developed. The chiller will operate on the base load for the lab air-conditioning system, helping to keep the developers of the next generation of refrigerants comfortable at their work.

Dr. Rob Lamb, Group Sales Director at Star, said: “This development is part of our long range plan. It allows us to give our customers confidence that we can help them transition to low GWP refrigerants moving forward. As the European F-Gas regulations develop, Star Refrigeration will be prepared to offer our customers a variety of refrigerant solutions.” 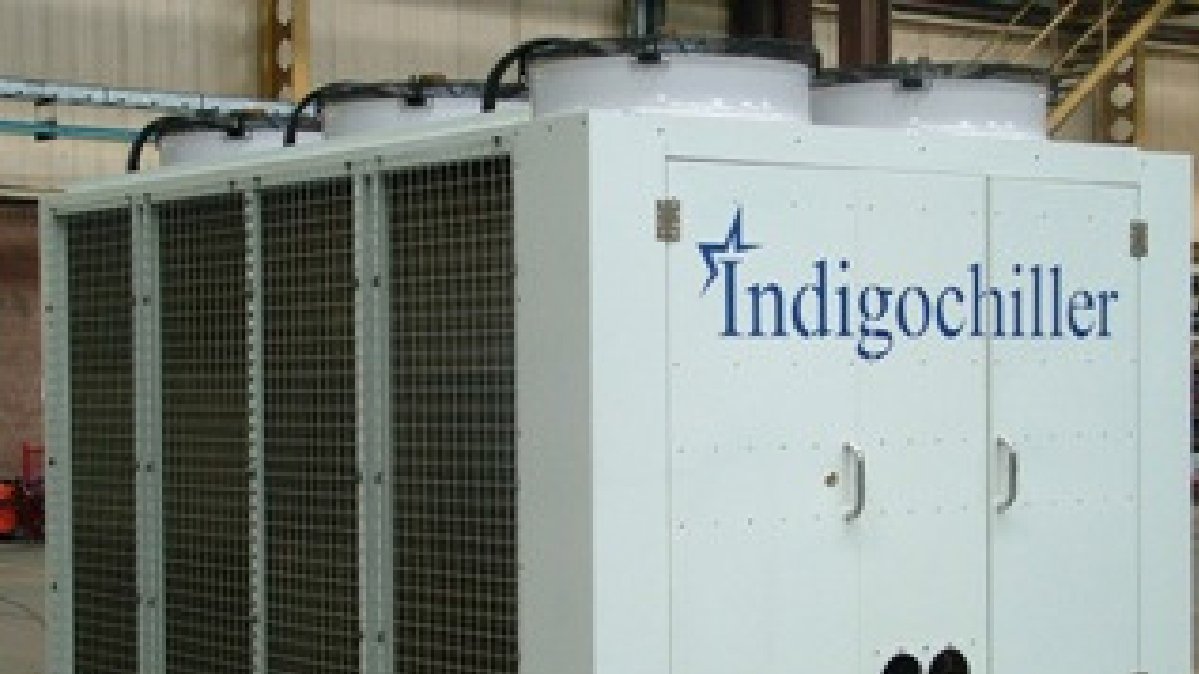