A leading global healthcare provider, recruited Star Refrigeration’s Operations team to resolve ongoing maintenance issues at one of their sites in Scotland.

When Star engineers arrived on site, they found that the customer’s ammonia plant was overcharged with oil due to incorrect setup. Soon after taking over the contract, the plant’s expansion valves were replaced in order to regulate gas back to normal working pressures and levels while ensuring Star’s maintenance routines had no impact on the customer’s normal operations.

An important part of Star Refrigeration’s aftercare work was to bring the British pharmaceutical company’s ammonia plant up to date with current regulations as well as the implementation of SAP procedures to the air conditioning systems were routinely assessed and subject to regular and consistent maintenance.

As part of Star’s proactive maintenance plan, the plant performance was reviewed on a frequent basis. Working closely with the customer’s energy supervisor, Star monitored the plant’s energy usage. After identifying when the plant was not operating at maximum efficiency, Star introduced measures to minimise energy waste such as the installation of timers in all air conditioners at the site’s central offices, which reduced the customer’s energy bill by £8000 per annum.

Star’s good performance during the initial contract period resulted in the customer renewing their aftercare contract for another three years. In addition, Star’s Aberdeen team was entrusted with a new project which involved the design and installation of a brand new refrigeration plant for an extension to their facilities.

Star Refrigeration Operations Group is now pioneering the use of condition based monitoring for industrial refrigeration end users and delivering improved efficiency, greater reliability and lower total cost of ownership to over 300 customers across the UK. 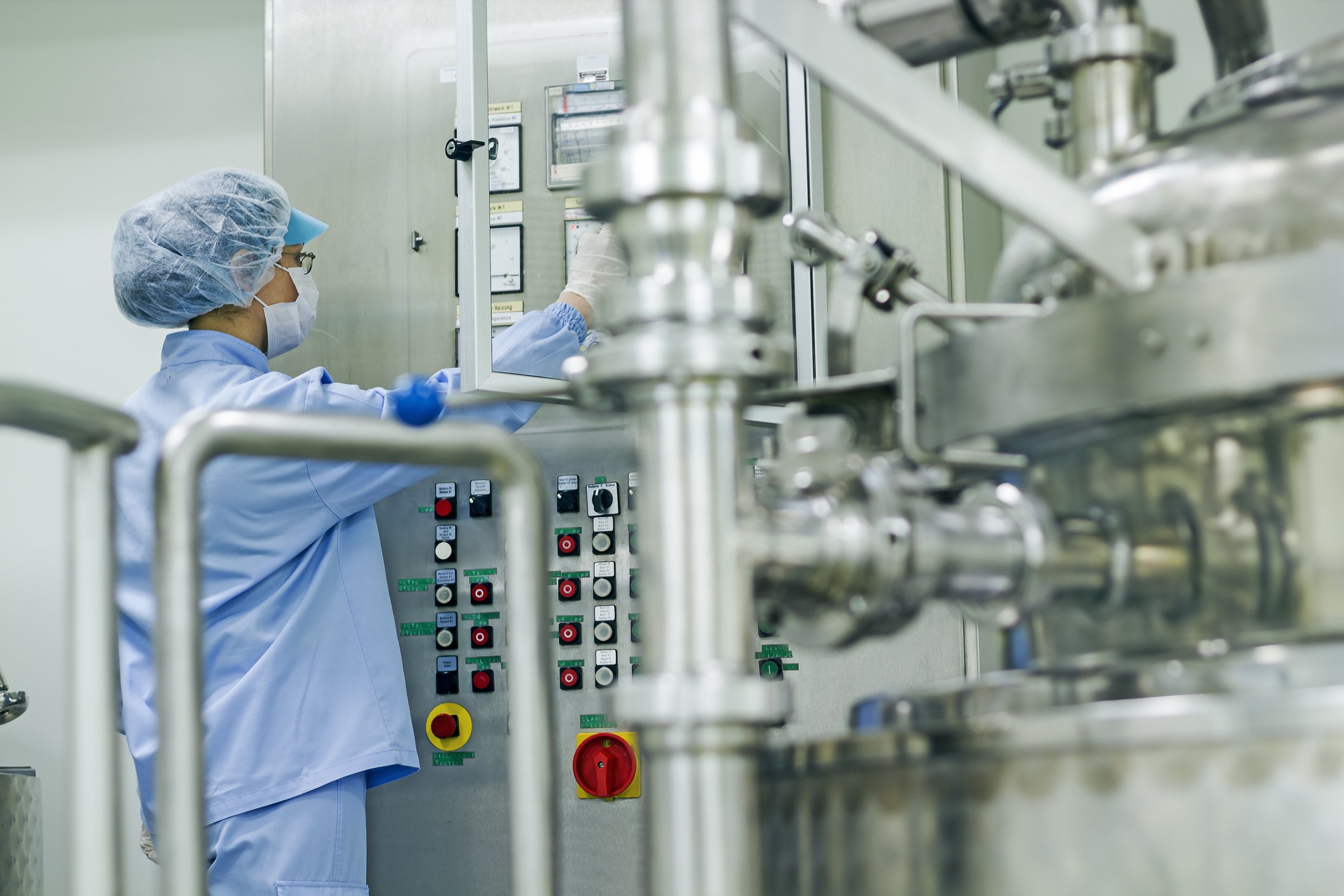