ASDA’s distribution centre in Rochdale works with its local Star Refrigeration branch in Manchester to maintain its refrigeration plant in the most efficient way possible. Star Refrigeration has a national maintenance contract with ASDA, working in partnership with the customer to provide a preventative maintenance plan and ensure any faults are dealt with promptly and safely when these unexpectedly occur. At this particular site, palletised goods are broken down and delivered to individual stores, and the temperature needs to be controlled and maintained throughout the operation.

The client requires 24/7 cover of its refrigeration plant including remote monitoring and planned preventative maintenance (PPM) visits. Star keeps the plant safe and legal, with services including Written Schemes of Examination, calibration of the ammonia detection system and other sub contract works managed by Star. Working alongside Star the retailer has strict contingency planning procedures in place to ensure a rapid response in the event of a mechanical failure, supported by a qualified team of engineers from Star’s local branch. Generally, major faults are uncommon in large, complex industrial plants which are regularly serviced and maintained. However, end users need to be well prepared in advance, should the unthinkable happen, to minimise and, where possible, avoid any losses.

When an ammonia leak occurred overnight at the Rochdale site, ASDA and Star Refrigeration worked together to assess the situation and get the plant up and running again as soon as possible.

Via the monitoring Hub at Star’s headquarters in Glasgow standby engineers at the Manchester branch were notified of a ‘low stage drum high level’ and attended site to address the situation. The low stage surge drum was full of refrigerant and had carried over to the compressors. One of the low temperature (LT) compressors had developed an ammonia leak, and the compressor had to be isolated from the ammonia system – however the concentration of ammonia in the plant room was too high to allow safe entry.

Star Refrigeration’s engineers followed the company’s specified action plan to drop the ammonia  concentration in the plantroom including activation of local ventilation fans, and deployment of additional extract fans and ducting to ensure there were no ammonia levels above 25ppm.

Once the plant room was safe to enter, a plan was put in place to transfer liquid between the surge drums and fit a replacement valve. There were three Star Refrigeration engineers on site in addition to the customer’s, working as a team to get the plant back up and running. The cold store plant was out of action for 11 hours in total.

Colin Taylor, SHE Manager at the ASDA site said, “What really impressed us about Star was the way our emergency was handled. The plant tripped out at 9 pm, and with two senior engineers and a manager attending and working through the night, the cold store was working again on by at 8.30 am the next day.”

“We have access to local trained and experienced engineers who have procedures in place for such an incident. It’s great that we have a branch local to our site and a second branch less than 50 miles away to assist if needed. Star offers a local team with the added benefit of a robust national infrastructure”.

Dave Brown, senior maintenance engineer at Star Refrigeration- Manchester- said, “Working in partnership with the customer and planning for such events including devising safe systems of work for contingency situations such as this, which could occur at any plant, was dealt with promptly, safely and with minimum disruption to their business operation.

Both companies have enjoyed a strong business partnership for the last decade and ASDA remains a key customer of Star Refrigeration. “It is the intention that we will continue to explore ways to maintain the successful relationship with Star Refrigeration in the future for the benefit of our respective customers, businesses, shareholders and other stakeholders”, said Taylor 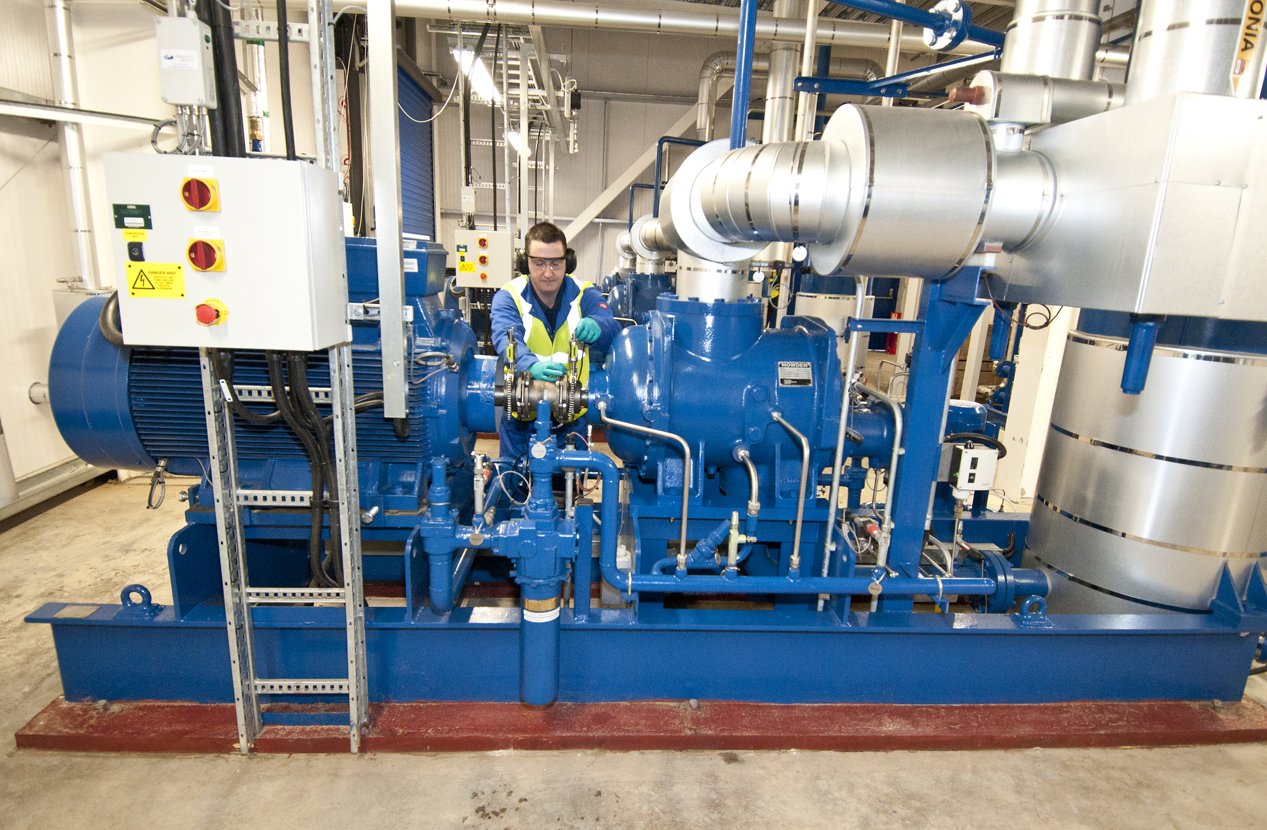