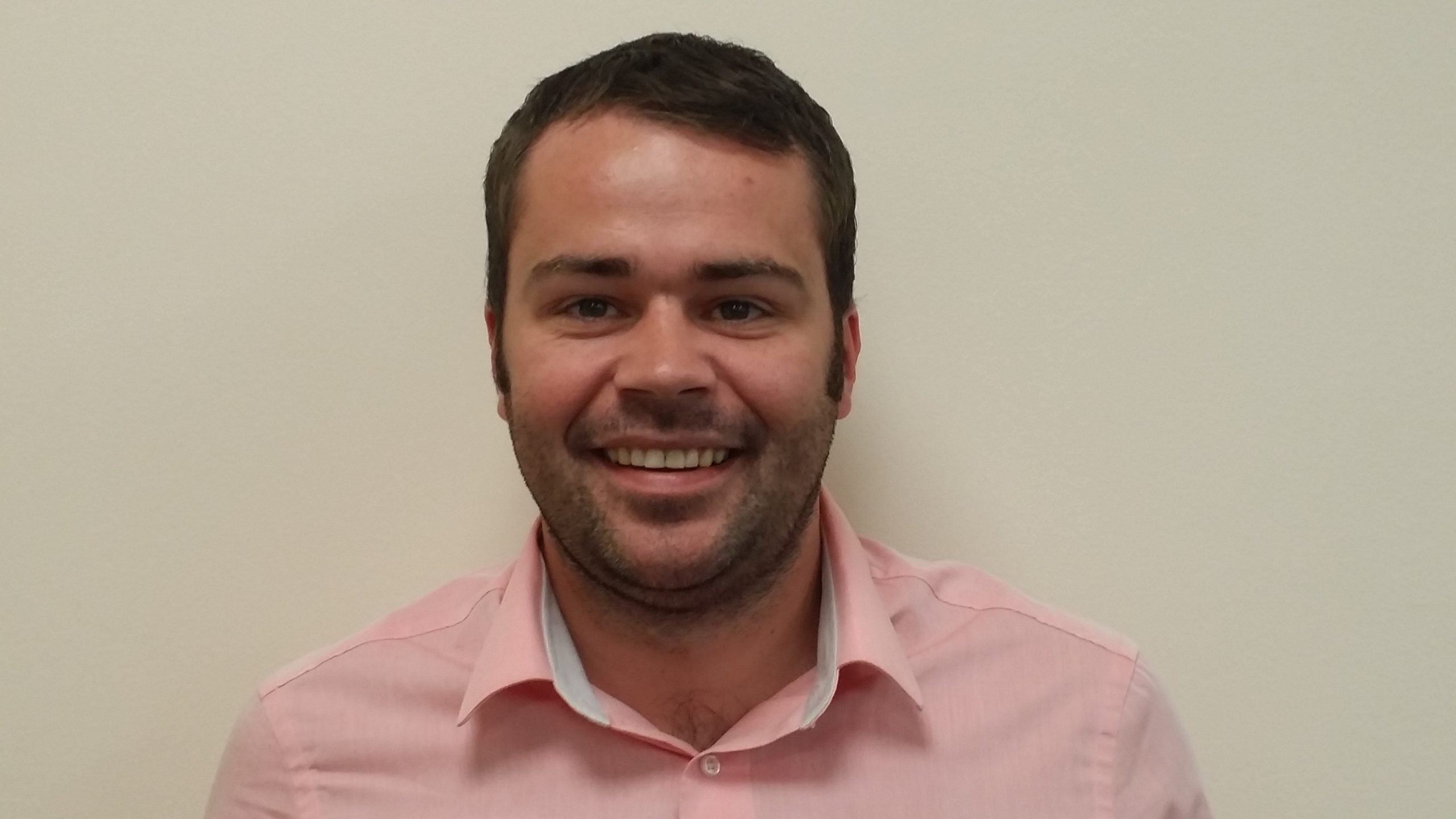 "Career highlights - The people I’ve worked with and the people whom I have learnt from. And of course the friends I’ve made at Star."

Gary Cleary has been with Star for 16 years. Starting off as an apprentice, Gary worked his way up through the company in various Production roles, and is now facing very different challenges as one of the Star Refrigeration Project Management Team.

What kind of training did you receive during your time as an apprenticeship?

Star put me through different courses and I was able to gain quite a few qualifications throughout my apprenticeship – an NC in Welding, a HNC in Welding & Fabrication, NDT and Lv 3 SVQ in Welding & Fabrication. It was a four year apprenticeship, in my 3rd year I was offered fitting training, which I took up. The apprenticeship went well, so I was offered a full time position after the 4 years. I became a Time Served Pipe Fitter for 3 years, which involved working on the shop floor and being involved with building Star systems. I also worked with our Production apprentices and helped train them up. After 3 years, I moved into the role of Production Foreman, which I stayed in for around 7 or 8 years.

I did. I took a year out from studying after my HNC, then went back to do a BEng in Engineering Management part time at night school, which played a big part in preparing me for my current role.

How did you move up to a role as Project Manager?

I wouldn’t say Project Management as such was a long term goal, but progressing to generally a role in management, definitely. It was during my degree that I became interested in project management, as my course dealt a lot with project management, and I really enjoyed studying it. Given that I had showed interest in it and a position had come up, Star phased me through some project management work while I was still in Production, just to see if I was capable and if it would definitely be something that I’d like to move into full time. After Dave McKerry left, an opportunity came up for the Project Manager role and I decided to go for it.

How different is working in project management compared to your previous role in the factory?

Very different! Production was a lot more hands-on, where as now it’s all office based. The hands-on aspect of the job is something I miss, but I would say I enjoy office-based/hands-on work about 50/50 anyway.

What aspects of your previous role do you think most prepared you for project management?

The fact that I had already been working for Star for a long period of time was definitely helpful. I was already familiar with the business and the type of high quality systems we deliver. Working in the factory helped me to understand how our systems work, cost implications, timescales etc, and this is knowledge that I can apply and pass on to customers to maintain quality service throughout the whole process.

What would you say have been the biggest challenges you’ve had to face in your new role so far?

The biggest challenge is definitely managing a site that you’re 300 miles away from! Although I do travel when possible, I often manage the site and the people on it long distance through the computer or phone, which requires a high degree of attention to detail, planning, and above all, constant communication.

The people I’ve worked with and the people whom I have learnt from.  And of course……. the friends I’ve made at Star.

What advice would you give to other young people who are just starting their career in Star?

Just work as hard as you can and don’t say no to new challenges! In my experience, once you get the hang of it, it pays off.
Gary Cleary, Head of Projects