Creativity and Communication at the heart of Young Director’s role 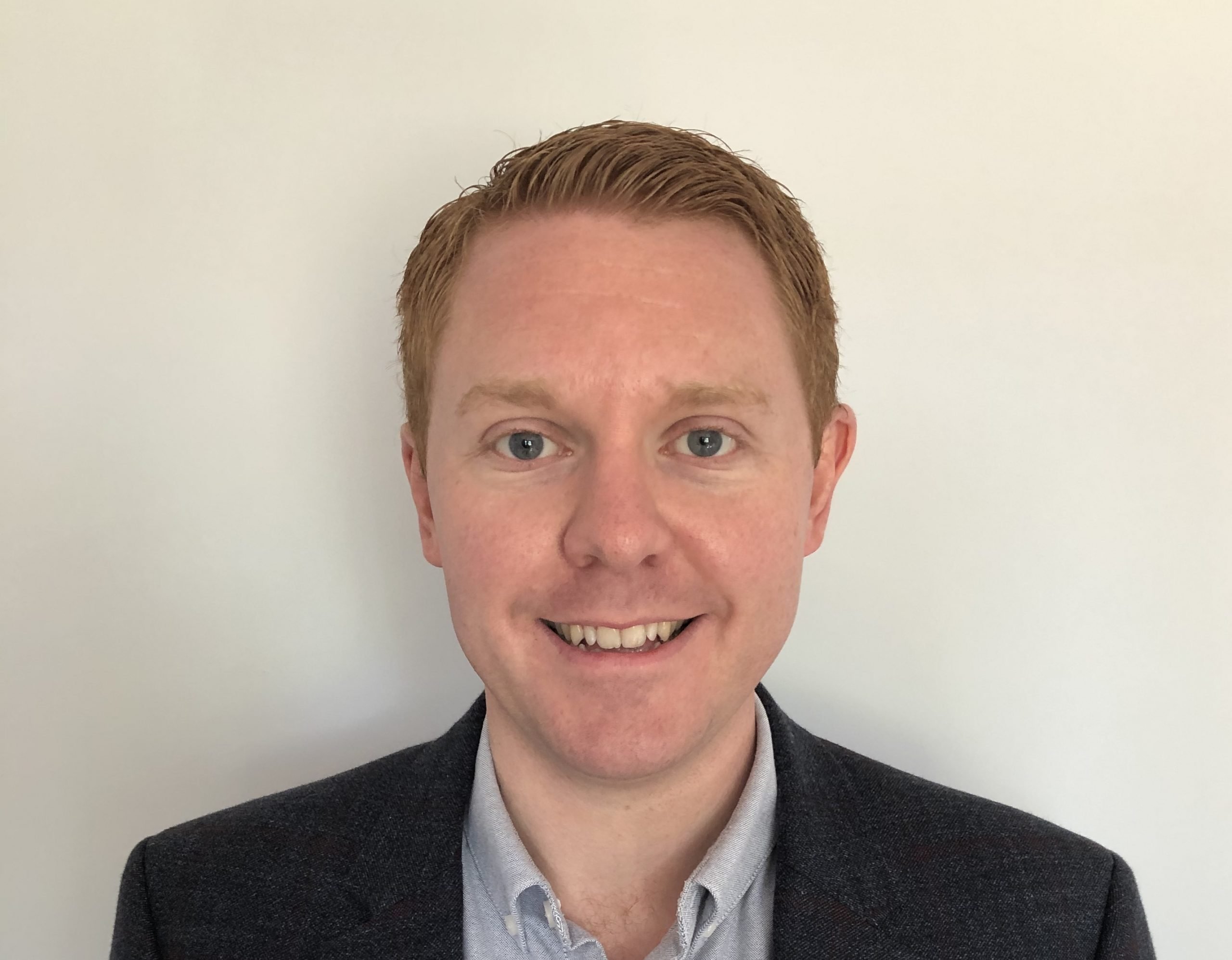 Star Refrigeration is looking forward to the IoD Scotland awards next week! We are very proud to announce that Lewis Brown, Star’s Contracts Director, has made the shortlist to the Finals of the 2020 Director Of The Year Awards, having been nominated in the Young Directors category.

Speaking to the IoD ahead of the awards ceremony, Lewis said, “I was delighted to have been nominated for the Young Director of the Year Award, but then to find out I’d been shortlisted was a real honour.”

In a year that’s seen 200 entries across Scotland, making it to the finals is a great tribute to the energy and commitment Lewis has brought to the role since taking it on less than two years ago.

When talking to Lewis about his approach to leading a team, what comes across isn’t so much the bottom line or large swift profits, but people, strategy and sharing success stories. He has built a developed team with clear goals, and aims for steady, consistent growth.

His strategy is in the detail: using data, replacing paper systems with electronic, and actively encouraging employee input utilising the various tools available in the business. So the team now uses an online dashboard with the latest budget and spend information before placing an order with suppliers – meaning that staying financially on track is in the collective consciousness. Their use of electronic document sharing for projects minimises costly return visits to sites, enables updates in real time and facilitates transparency. And the mechanisms he uses to allow employees to contribute see suggestions put forward, from incremental to radical, allowing the business to continue to evolve in a positive manner.

However, key to the success of it all is communication. His biggest challenge – and biggest achievement – to date has been getting the different teams within Star covering separate stages of the refrigeration process, from design and installation to Aftercare, to engage with one another on a deeper level.

This has involved clarifying the detail around each stage of a refrigeration project so that different teams within Star can maximise the efficiency of the way they work together to deliver the best result for the customer. For example, nailing down the criteria for project completion before Lewis’s Contracts team hand over to the Aftercare team, and gaining clarity around who is the key point of contact for the customer at any given time in a project. There is now a minimal backlog of completed projects compared to before, fewer internal tensions, more resolved issues for the customer, and increased profitability.

As Lewis put it, “The biggest thing was getting people from different teams to talk to one another and work together to achieve the best outcome for the client and Star as a company!”

He’s placed the same value on communication within his own department, enjoying two one-to-one meetings a month with everyone who reports directly to him. The second meeting a month is a “chew the fat” session, where the other team member chooses the topic of conversation, and this is generally coupled with a chat about how things are going outside of work too.

Clearly, this is a great process for well-being and trust within the organisation, and also can be a fertile ground for coming up with new ideas. Lewis agrees: “The conversations you have that are more informal often come up with more contributions and solutions than those that are formally planned”

Lewis is also thinking about how interactions have changed with new working methods due to COVID. Whilst there have been many upsides to online meetings and communication, Lewis also believes in the value of getting people in a room together to maximise ideas. “Often the people who might speak in the pauses in a real meeting room might not do the same in an online meeting, so we need to find ways to make sure we’re capturing everyone’s contribution”.
This combination of communication, transparency and systems clarity is truly seeing results. There has been a steady increase in the profitability of the contracting area of the business since Lewis took over the role, and the team have also been planning for how Brexit will impact the business, both positively and negatively. As they prepare to handle supply chain challenges, as well as meeting increased project demand, it seems certain that Star’s contracts future is in extremely capable hands.

Above all, Lewis is grateful to the people he works with. “I’ve got a great team around me who have helped me in my transition and it’s thanks to them that we’re able to make the level of progress that we have done today.”

Creativity and Communication at the heart of Young Director’s role