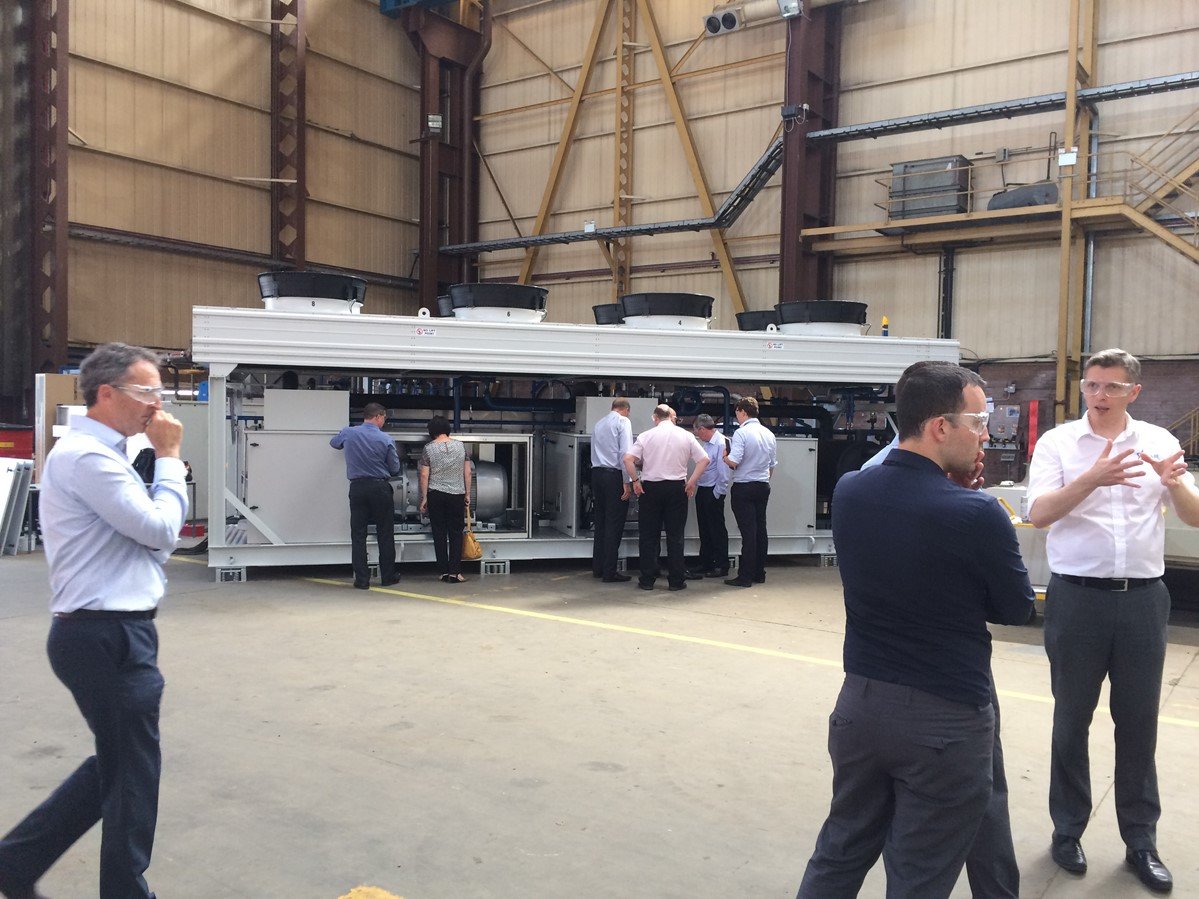 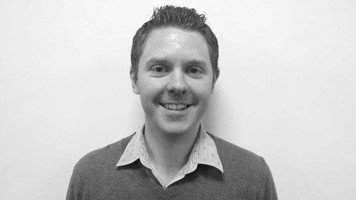 Refrigeration stakeholders from a diverse number of backgrounds including building services, consultancies, and facilities management sectors visited Star Refrigeration’s factory in Westway, Renfrew yesterday for the unveiling of the company’s brand new Azanechiller 2.0.

Guests had the opportunity to see Star’s latest development and were treated to a demonstration of the chiller in action, plus an exclusive run through of current Azanechiller 2.0 installations, including East Kilbride Ice Rink and a number of chilled production facilities.

Dr Lewis Brown, Business Development Manager at Star Refrigeration, explained: “The benefits East Kilbride ice rink is set to receive from the upgrade to the new Azanechiller 2.0 include cost savings of £13,000 a year in electrical bills in comparison with other ‘best in class’ ammonia chillers, as well as carbon savings of 1,204 tons of CO2 over 20 years. When compared to their previous R22 plant, savings in the region of £30,000 a year will be expected.”

Star also laid on a unique CPD certified EcoDesign Directive crash course to give guests a head start on getting prepared for the EU’s increasing energy efficiency requirements, the first wave of which comes into force next month.

From 1st July 2016, it will become mandatory for refrigeration manufacturers of MT and LT process chillers to declare performance and other technical details, in accordance with the EU-wide EcoDesign Directive Minimum Energy Efficiency Standards (MEPS) requirements. This means energy efficient businesses can gain a competitive advantage over less efficient companies, leading to a profit increase.

The EcoDesign Directive has emphasised its main goal to be the reduction of energy consumption (and therefore CO2 emissions) and other negative environmental impacts of chillers, particularly at the design stage.

It is expected that through the use of standardised, reliable and application–based energy performance ratios, end users will be able to make better and more informed decisions, which, by taking the total life cycle costs into account as opposed to focusing on capital costs alone, will have the potential to save users millions of pounds on energy bills.

Star’s Azanechiller 2.0 goes above and beyond even the tightest MEPS of the directive, with efficiency figures that are up to 146% higher than the European EcoDesign Directive requirement for Medium Temperature chillers, up to 100% higher for comfort cooling chillers and up to 74% higher for High Temperature chiller applications.

As the chiller also runs on low charge ammonia, a natural refrigerant with zero global warming potential (GWP), it is awarded an energy efficiency bonus by the directive for the use of a refrigerant which has GWP lower than 150.

The regulations also make provision for each Member State to perform market surveillance checks. For example, any chiller placed on the market post-introduction of the regulations may be selected for testing by a body appointed by the Member State to verify that the chiller achieves the stated performance within an agreed tolerance. In the UK, this function is administered by the National Measurement and Regulation Office (NMRO). End users can therefore have confidence that the energy efficiency claimed by a manufacturer is indeed achieved.

For manufacturers, the EU targets will no doubt present great challenges as all non-compliant chillers will not be allowed to be sold on the European market, but also opportunities, as this will mean going back to the drawing board and redesigning new, more technologically advanced energy efficient chillers.