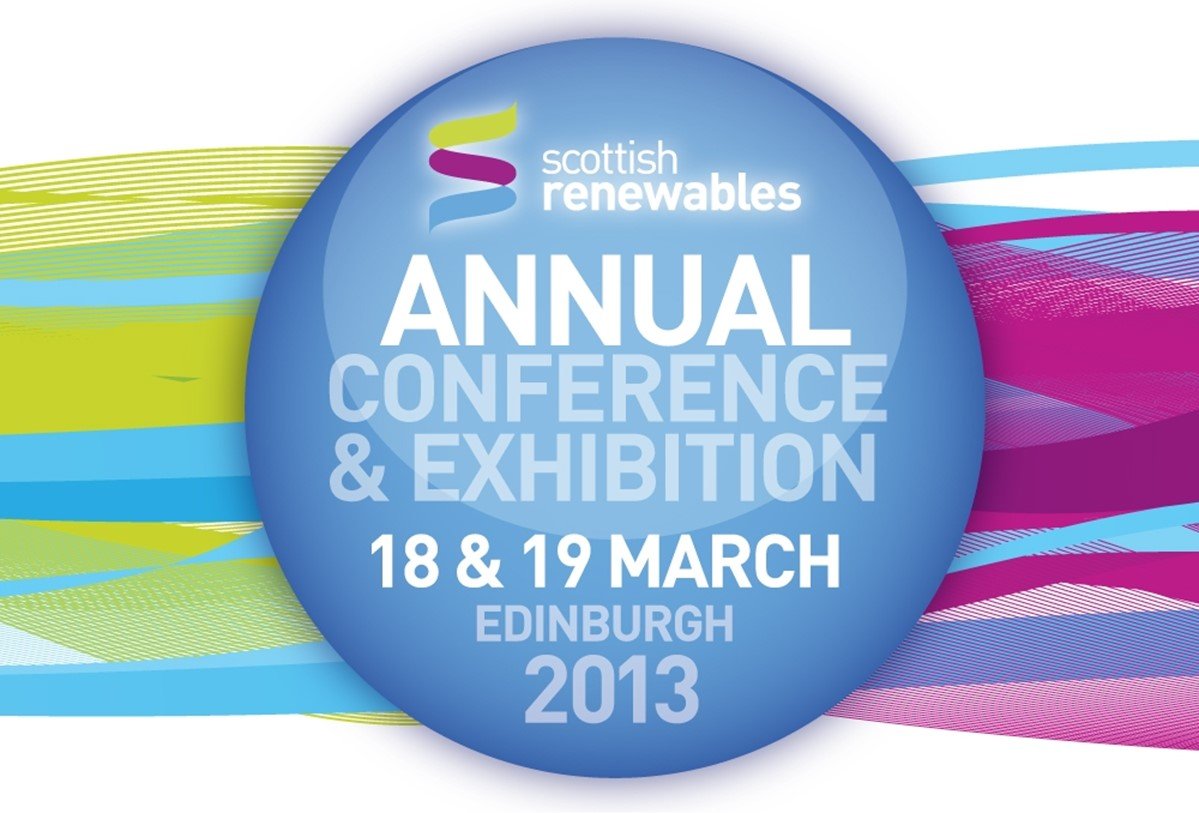 With over 50% of the UK’s energy being consumed for heating, it is little surprise that the emphasis in both industry and government is shifting from renewable electricity to renewable heat.

Star Refrigeration have taken a world leading role in the provision of large heat pumps (free of HFCs) with over 30MW deployed around Europe.

Closer to home, the UK Government has established the world’s first and still most progressive carbon incentive for heat consumers. The RHI might seem complex, but in reality it is very simple.

Dave Pearson comments: “If you use a large heat pump, an incentive will be paid for 20 years that is roughly equal to what your gas bill would have been. In addition, as the heat pump will typically have a COPh of over 4.0, then there is also an operating saving – by consuming electricity instead of gas – of around 1/3. In addition, as heat pumps can be driven with zero carbon electricity (as is the case at the Drammen project in Norway), the carbon footprint drops by 100%. A heat pump will pay for itself in less than 2 years if properly deployed and using the highest efficiency natural refrigerants.”

Reflecting this shift of industry to where Star had begun positioning ourselves 4 years ago, Star will be speaking and exhibiting at the Scottish Renewables Annual Conference on 18th and 19th March.