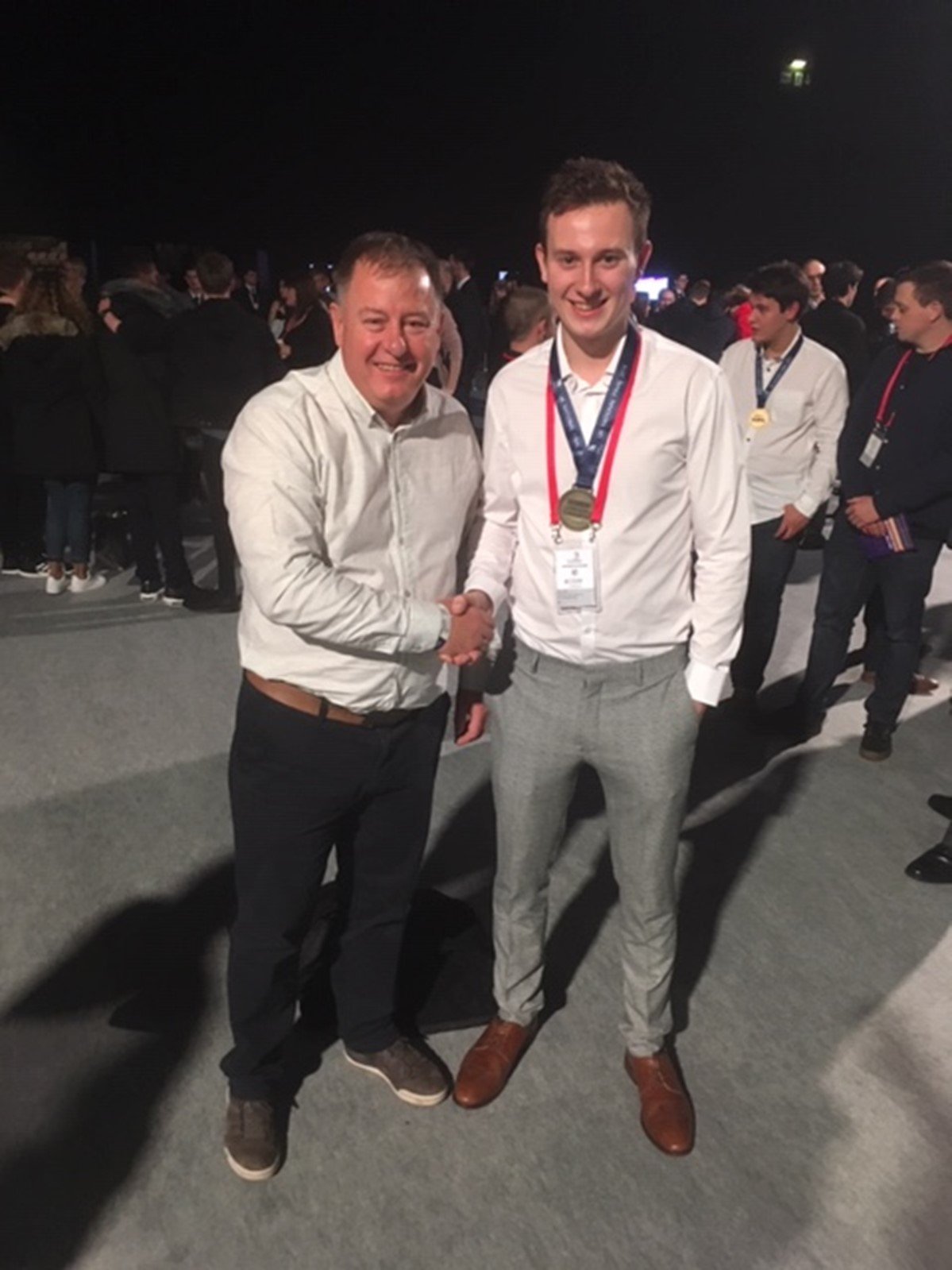 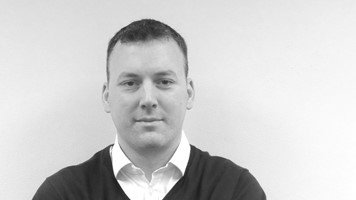 Reigning ACR Trainee of the Year Sam Gills cemented his place as one of the brightest young prospects in the British refrigeration engineering industry last weekend, as he walked away with the bronze medal award at the WorldSkills UK competition. Star Refrigeration’s Newcastle-based apprentice claimed third place at the event, which took place in Birmingham from Thursday 15th to Saturday 17th November 2018.

The accolade caps a superb 12 months for Sam, who was crowned ACR Trainee of the Year in a ceremony held at Sutton Coldfield last December. Since then, he’s gone from strength to strength, qualifying for the WorldSkills national final after fending off stern competition in a series of heats over the summer and advancing in his role as industrial refrigeration apprentice at Star Refrigeration.

Shortly after collecting his award Sam said, “I’m over the moon. To win Apprentice of the Year and finish third overall at WorldSkills within 12 months is just fantastic. I’d like to thank everyone at Star who have encouraged me in furthering my skills and education to make it to this point. I couldn’t have done it without the support of my mentor and the whole engineering team who have taught me so much.”

Sam’s abilities in assembling, tightening and maintaining a refrigeration unit with a faulty component were put to the test at last week’s finals.

James Ward, Operations Director at Star Refrigeration, said. “We’re delighted with Sam’s performance in Birmingham and from the time he’s spent at Star, we know he’s more than deserving of this award. I extend my hearty congratulations to Sam, Dominic and Chandler for the fantastic work they’ve done and they’ll continue to do in the industry. All three winners have carried themselves admirably and deserve huge praise for their achievements at WorldSkills.”

“It’s young people like these which will carry the future of refrigeration in the years to come and to have their achievements recognised at an event like this is brilliant. It’s why we at Star put so much emphasis on encouraging apprenticeships and helping young people achieve their potential and to have a SkillsFridge winner and Apprentice of the Year under our roof validates that whole process.”

Star is renowned for its commitment to training and promoting refrigeration apprenticeships among young people. Star’s Refrigeration Engineering Apprenticeship Scheme has been running for nearly five decades – almost as long as the company itself – and 9% of its current workforce are apprentices. Moreover, 23% of the current management team started out in that role, demonstrating the company’s dedication towards developing the next generation of refrigeration engineers in Britain.

Sam’s triumph was part of the larger WorldSkills event, which ran for three days and attracted over 85,000 attendees. It is the biggest apprenticeship, careers and skills event in Britain and aims to not only reward the country’s best and brightest talents, but also raise awareness and share knowledge about best practices and new innovations in industries of all kinds with young people.