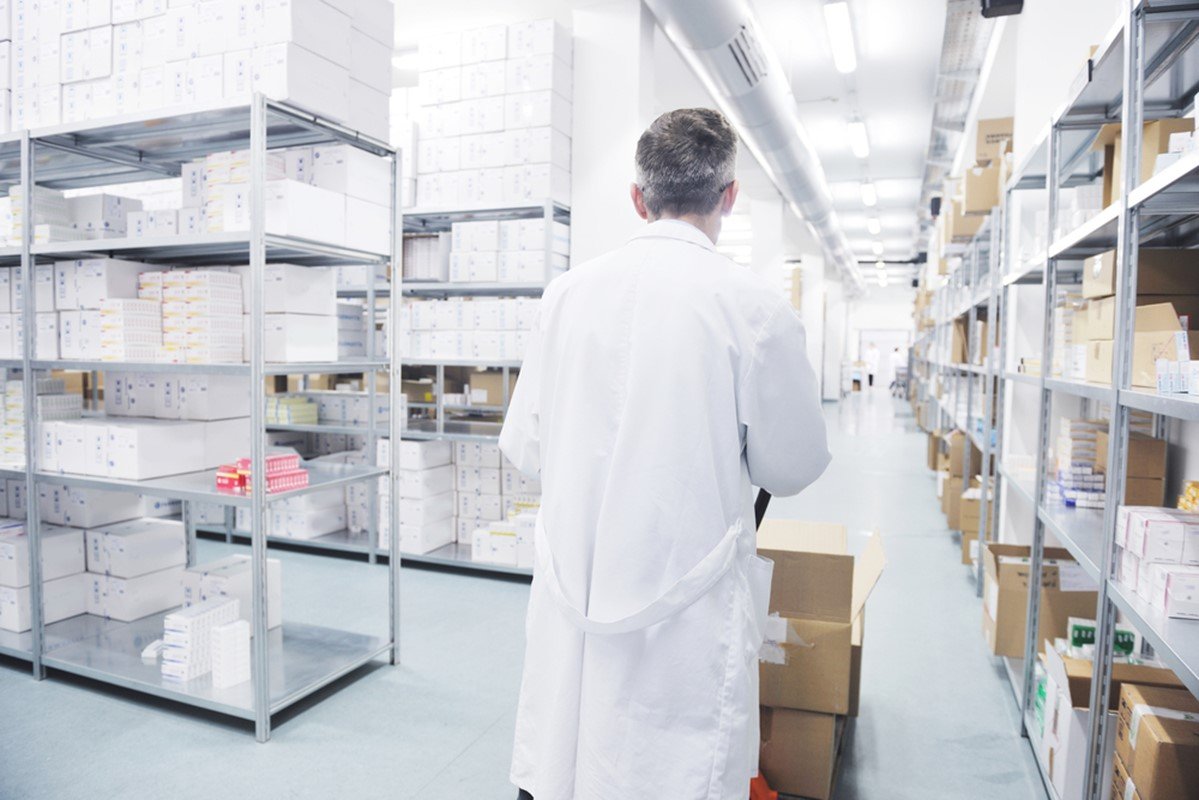 A worldwide leading clinical supply chain management company in Horsham, West Sussex, came under threat recently when a cooler in their freezer room suffered from ice damage. The business focuses on the packaging and distribution requirements of clinical trials across the world, and any fault could have caused serious delays. Star Refrigeration’s local service and maintenance engineering team assessed the situation and quickly replaced their existing cooler with an upgraded version, which allowed the company to continue business as usual without process interruption.

Star’s engineers found that the ice build up forced an evaporator coil to split, leaving the cooler unable to maintain its set temperature levels and thus it became obsolete. To ensure no damage or loss to production, the customer was advised to move all products from the cooler and into another storage facility until a replacement cooler could be installed.

John Simpson, Star Refrigeration’s South East Regional Manager, who worked closely with the customer, said: “The ice build up was first noticed by the client and reported to us, then we attended the site, inspected the damage and investigated the cause, which was a failed drain pan heater.”

Since the customer had held a maintenance contract with Star Refrigeration since 2011, the engineers had a good understanding of the site’s operation requirements and were able to provide a swift response by recommending an upgraded cooler from the same manufacturer in order to solve the problem promptly without unnecessary delays.

Star worked closely with the customer’s maintenance management facilitator, Bouygues, on the project. Jamie Gray, Bouygues Manager said, “Star was able to install a new cooler within two weeks. There was no production loss from the refurbishment, as the timeframe between sourcing and installing the new equipment meant that we were able to empty the produce from the obsolete plant into replacement chillers on our site.”

“Since Star Refrigeration maintained the original chillers, their site and product knowledge meant they were able to work quickly when selecting and installing alternative equipment to provide the same functions as the original.”

Jamie Gray added, “Star is an approved supplier for our company, so we were aware of the procedures carried out by the company for projects like these. Their risk assessments were always very well organised and detailed, and their method statement was well planned.”