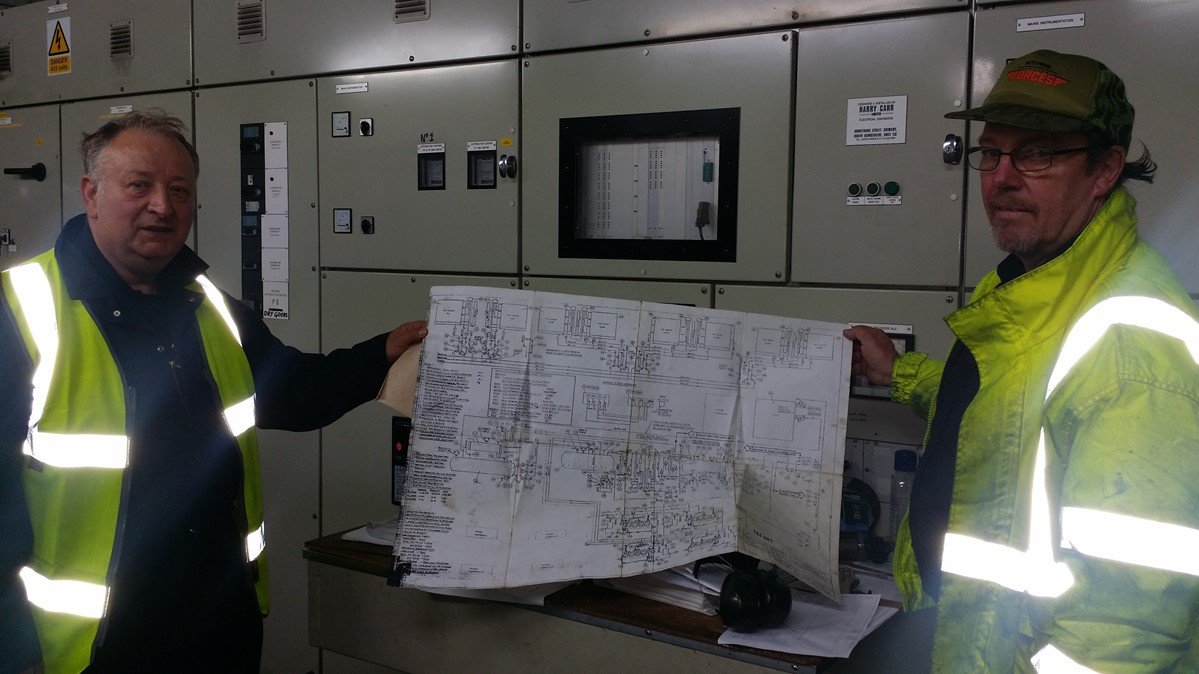 Farmfoods is dedicated to bringing superior frozen food to its customers, and Star is celebrating its 30 year partnership with the frozen specialists after maintaining its equipment to high standard. A Scottish-run family business, Farmfoods relies on quality equipment to ensure its stock remains in perfect condition. For the past three decades, the Star installation at Solihull has ensured that every product in its 13,000 pallet spaces is maintained and despatched to stores at the optimum temperature.

“Originally built for Birds Eye, the depot was purchased by Farmfoods in 2000”, said Julian Hill, Engineering Manager at Farmfoods. “Since Farmfoods took over the system there has been just a six month period where it wasn’t in use. When Birdseye left and Farmfoods took over, it was closed down. Our engineer came in every day just to make sure everything was okay, but once we bought it, we turned it all back on and Star has ensured it runs smoothly ever since.”

The system uses environmentally-friendly ammonia, which is a natural occurring gas with zero ozone depleting and global warming potential. It is one of the most efficient refrigerants for this type of application.  According to Farmfoods’ Julian Hill, “the use of future proof ammonia, the robust industrial build quality of the system, and regular pro-active maintenance are the reasons the system has survived the test of time”.

Since it was first installed, Star Refrigeration has provided full maintenance including a major overhaul of compressors and liquid pumps, or any other works required by Lloyd’s insurance as well as cover for out of hours service calls. Hill said, “Maintenance work on the plant includes review of operating performance, inspection of equipment including compressors, evaporators and condensers and oil recovery.”

Despite the system’s age, Farmfoods has experienced uninterrupted operation. Hill confirmed “There have been no major problems, no forced shutdown of the plant.”

Modifications have also been made to improve plant reliability and efficiency. The original evaporative condenser was still in use and according to the manufacturer, the condenser was their oldest in operation in Europe. To safeguard the future operation of the facility, it was decided to replace the condenser. Star’s Andy O’Brien said of the process: “It involved a carefully planned programme including a short shut down of the system to enable the addition of new connections and extended pipework. Prior to the shutdown, the store temperature was lowered, to ensure products remained at the desired temperature.”

Star’s focus on efficiency and extended working life, as well as reducing carbon emissions, has helped Farmfoods keep running costs down over the years.

Farmfoods and Star Refrigeration have enjoyed a successful and longstanding relationship for decades. In addition to the condenser works at Solihull, Star has also recently installed two Azanefreezers and an Azanechiller at Farmfoods new facility in Bristol in 2014 and will continue to support the frozen specialists in the years to come.