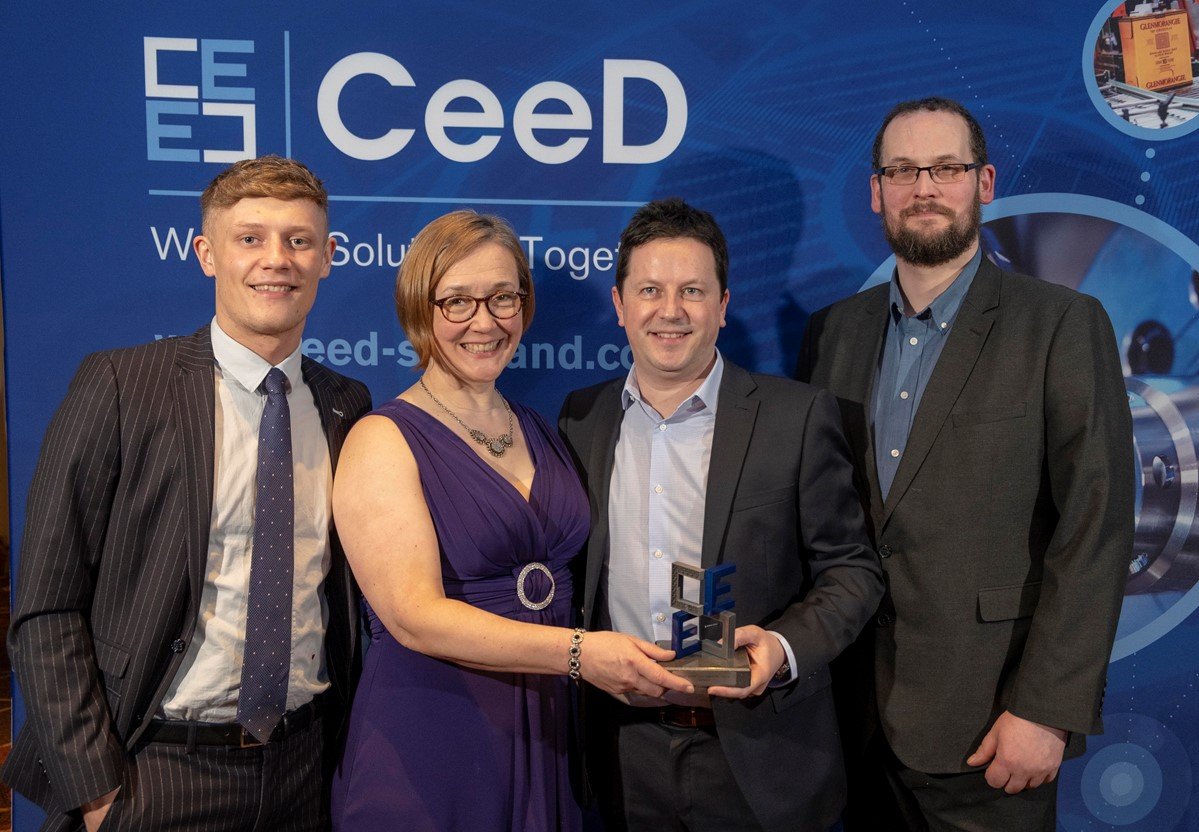 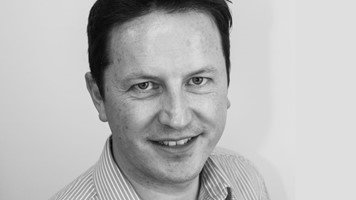 Star Refrigeration has been awarded the highly sought after Quality Award at the CeeD Awards 2020 for leading the way in production waste elimination and efficient operation through the implementation of the lean manufacturing methodology, 5S (Sort, Sweep, Shine, Standardise, Sustain). The awards dinner, which took place at the Glasgow Hilton Hotel last night, recognised and celebrated the achievements of some of the best established and rising-star businesses and individuals in Scotland.

As a British manufacturer with a 50 year history, the honour was bestowed in acknowledgement of Star Refrigeration’s manufacturing quality improvement programmes, which have led to the safe, effective and timely delivery of the highest possible quality industrial engineering products. With production facilities across the country, floor space of more than 4500 m2 and multiple engineering teams functioning collaboratively around the production areas, a practical approach to organising the workspace was of the utmost importance to the company.

Derek Barclay, Director of Production at Star Refrigeration said, “We are working across the globe to advance, solve problems and push our industry to the limits of innovation through the refrigeration and heat pumps systems we manufacture. Ensuring our people can work in a tidy, clean, and well-organised environment allows us to deliver projects successfully. Thanks to the CeeD Awards for this recognition”

Initially brought into the production environment to ensure the engineers’ working environment was kept safe at all times by maintaining an orderly work space, the 5S system proved to be particularly successful at optimising production and reducing the time spent on any one project. In addition, an improvement on the quality of the product output from the factory was also noted.

Derek added, “The major success was the breakthrough of the team buying into the initiative rather than the management team driving this, which is a credit to the company’s training and ongoing review process, supported by positive recognition for compliance. With the second facility at Westway seeing more and more production of the Azane packaged ammonia chillers it’s imperative we are lean. Our challenge is we manufacture bespoken solutions so a typical production line isn’t possible”.

The 5S initiative helped facilitate the reorganisation of the company’s physical assets and operational procedures. Due to its success in Thornliebank, Glasgow – Star’s primary production location-, the methodology has been carried across to the rest of their manufacturing facilities up and down the country.

Presented by well-known Scottish broadcaster Sheeren Nanjiani, the high profile Awards Dinner in Glasgow attracted an audience over 500 people from a range of engineering and manufacturing businesses in Scotland.

CeeD itself is a fusion of organisations, all of which are dedicated to help one another improve their operational performance. This is achieved by collaboration and through sharing experience, expertise, best-practice and knowledge.

You can find out more about the upcoming awards at: https://ceedawards20.ceed-scotland.com/

To find out more about Star Refrigeration visit /about-star.aspx