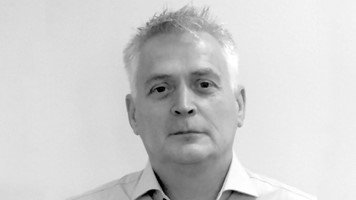 Yearsley Group, the UK’s largest cold storage and distribution company, has cut over £50K from its annual energy bill at one depot by investing in Starcare.

In 2011 Yearsley Group invested in Starcare across nine of its UK cold storage and distribution centres. Yearsley Group consolidated its maintenance programme from a number of external contractors and chose Star to provide a nationwide service.

Star has made significant improvements to refrigeration plant reliability at the Coleshill distribution centre. According to current data, an annual energy saving of over £50K has been achieved by adjusting plant operation to reduce power consumption. Yearsley Group has now instructed Star to undertake further plant audits at other UK sites.

Kevin Chrystal, Group Maintenance Manager for Yearsley Group, says: “Having worked with Star Refrigeration previously, we were keen to seek their advice on reducing our electrical usage. The Starcare team spent four days at our Coleshill depot analysing our energy usage and proposed ways to take the project forward. After just one month of implementing Star’s suggestions, we achieved our lowest electrical usage since 2003. Obviously we now plan to carry out the same changes at other depots as soon as possible. Working with Star has been an easy proposition – they analysed our systems with very little assistance from us, applied their proposals and followed through with cost savings. What more could we ask for?”