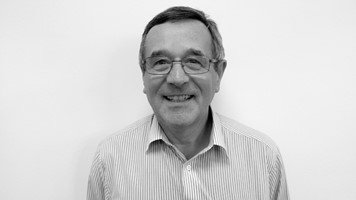 Star has completed a refrigeration retrofit project for 2 Sisters Food Group, extending the cooling capacity of the largest refrigeration system it has ever built.

2 Sisters Food Group acquired the Rogerstone Park production facility in Leicester at the end of 2011. Now producing a range of products for the Group’s Chilled, Ambient and Frozen division, Rogerstone Park remains one of the largest food factories in the UK.

Star designed and built the site’s existing refrigeration system for operators R F Brookes in 1999 and extended the plant’s cooling capacity in 2005. Earlier this year Star was chosen to further extend refrigeration capacity as part of an expansion plan at the site.

Production has been transferred from another Group facility, including the relocation of a spiral freezer, custom built by Star Refrigeration group company Starfrost.

Star has extended two temperature circuits via an ammonia plate heat exchanger refrigeration system to serve the new building. An additional 115kW of cooling capacity at -15°C has been provided for the spiral freezer, whilst Tyfoxit coolant at -10°C and 0°C supplies air conditioning for a chill room and production areas.

Star Refrigeration’s Director of Sales – Food Market, James Ward says: “Our knowledge of the existing refrigeration system enabled us to extend cooling capacity to meet the client’s exact requirements. Working with the site’s engineering team, we confirmed existing cooling demand and determined that sufficient capacity was available without the need to add equipment to the plant room. This helped the client to minimise investment cost.”

Star worked closely alongside the main contractor throughout the project. As well as the design, build and commissioning of the refrigeration system, Star was responsible for the supply and installation of pipework, ducting, wiring, control panels and AHUs (air handling units).