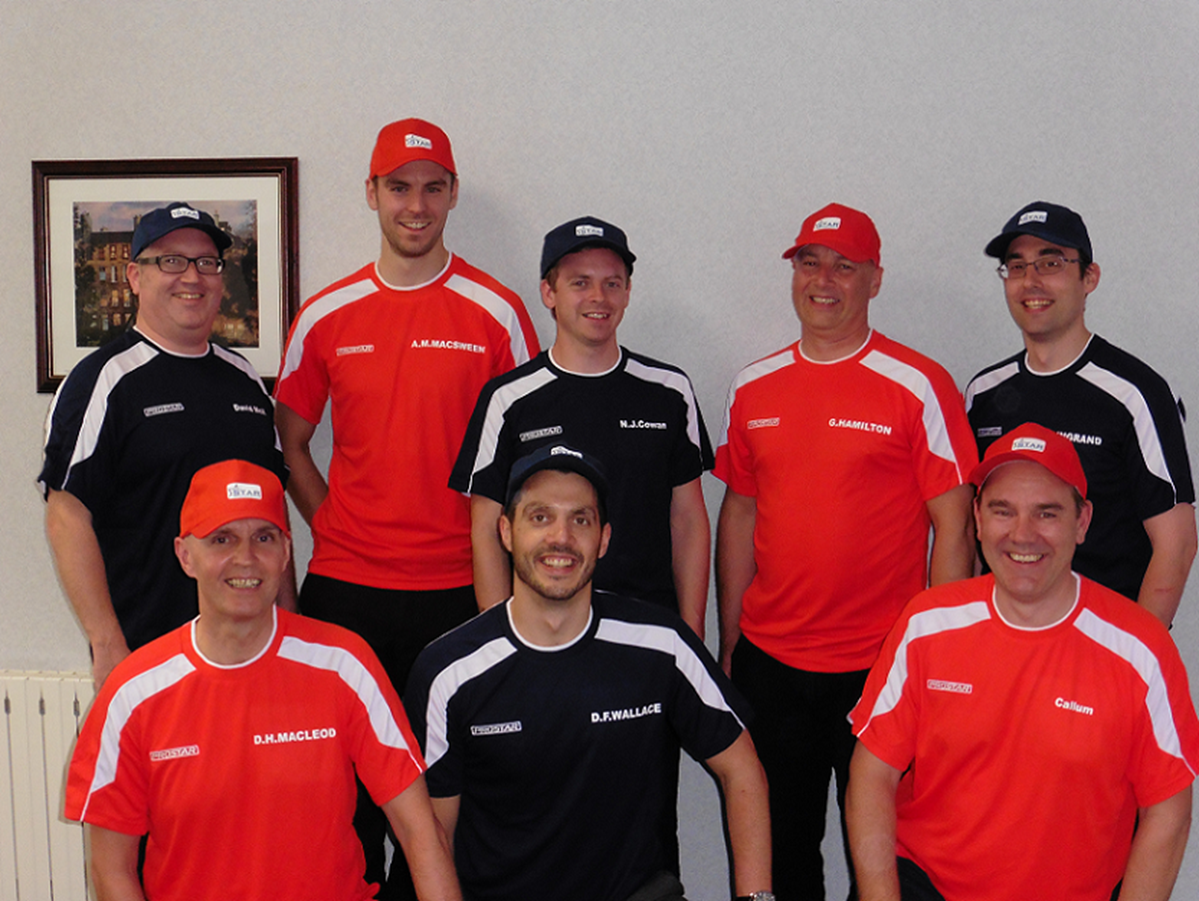 Oxford vs Cambridge isn’t the only big boat race event of the year – this August, it’s all about The Starlords vs The Mustard.

The Clydesdale Corporate Regatta is taking place this Saturday 22nd August on the River Clyde to raise funds for the Clydesdale Rowing Club’s much loved boathouse, which has been a part of Glasgow’s rowing scene for more than 100 years. Star Refrigeration are participating with not one but two teams, comprised of engineers who, prior to their intensive six week training programme, had no previous rowing experience.

To get into the spirit of things, the team members have even created rowing “alter egos” of themselves! Meet The Starlords and The Mustard:

THE STARLORDS (GUARDIANS OF THE GREEN) 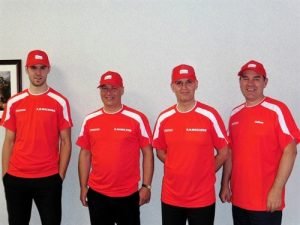 Spawned from the River Forth. Our Viking figurehead is designed to scare off sea monsters and the competition. Rider of the bow wave and first to cross the finish line, this ferryman accepts only victory as payment and others in his wake. “Better to meddle with the devil than the Bairn fae Falkirk.”

“There can be only one” and some would say thank god! This son of Leod is no better placed to deliver the coup de grace. Like a one-two boxing combination, where timing is everything, this guy puts the T into two with a right cross catch capable of finishing off any opposition.

Endowed with super size calves. A man of great diversity and athleticism from time-trialling cyclist and munro bagging mountaineer to now super strength rower. The Powerhouse thrust of every stroke.

Bringing the average age down to a respectable number, cycling, climbing and moving mountains are all part of his normal activities. He now adds to this extensive repertoire the ability to part oceans in a single stroke. The lord of rhythm and linchpin of our team.

COACH: Chris “Don’t do this if you want to capsize the boat” hingamy.

Like The Stig, a man known only by his first name. Some say he’s half man half fish, which is just as well given our rowing style, some say he’s a great fan of The Great British Bake Off, all we know is he’s not a fan of a soggy bottom.

And the fierce competition… 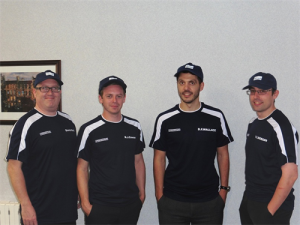 David signed up to this event hoping to experience something new, get to know his colleagues better and hopefully lose some weight in the process. He has loved all of the weekly training sessions but feels that the post training kebab and celebratory bottle of wine has hampered one of his goals. David was pleased to be at the bow position, as he believes that regardless of the race winner he will always be first in his team.

Rowing should be second nature to Nicky, who was once the Scottish U16 Canoeing champion. His previous sporting achievements are vast and varied as he also held the U21 800m Gold medal, Silver for the high jump and has won many awards for his achievements in winter sports. Nicky also won 1st place in a recent tall tales competition!

Eric gives the team a truly international feel. The Frenchman hopes that joining the crew will help to improve his social skills and integrate into Scottish culture, however, his hopes that training would finish each night sitting on the bank with a bottle of Buckfast, have sadly not been fulfilled. Following his first training session on the Clyde, Eric was pleased to learn that capsizing a four was almost impossible; in the words of a true Frenchman, he noted that “when the seagulls follow the trawler, it is because they think sardines will be thrown into the sea.”

David is known by his team mates as “silent but deadly” which is why he is ideally placed at the back of the boat. His measured quiet manner and deadly pace make him an ideal choice for the stroke position, hopefully his determination will lead the crew to the victory they deserve.

Fraser is from a family of successful rowers and when volunteering to coach a corporate crew, he wanted to ensure they fit into the Team Malone brand. Fraser watched with interest at the SRC when the crews first sat in a boat, and noted the early skills of Team Mustard. During a meeting at the end of that first night, Fraser challenged his fellow coaches to an Ergo battle with the winner selecting the team of their choice. We will let you decide who won!

The Regatta will begin at 10AM by the Clydesdale Boathouse on the River Clyde, and attendance is open to everyone. The clubhouse will be open all day for families to relax and watch the races, with face painting for the kids and a BBQ scheduled for lunch time. The Starlords and The Mustard will be battling it out at 11:40AM to settle once and for all who the real rowing STARs are. Don’t miss it!