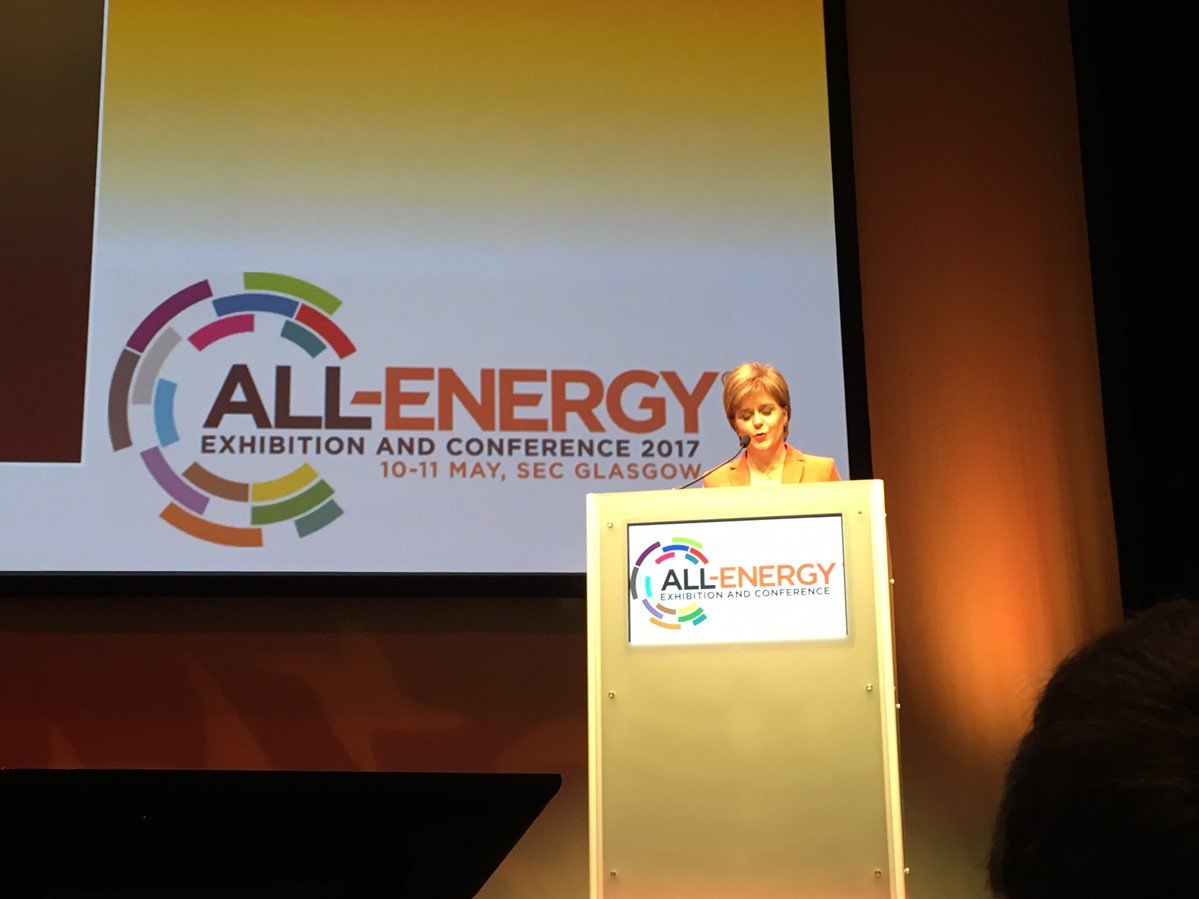 The River Clyde is leading Britain’s industrial revolution once again,  cutting carbon emissions by 50% through a renewable source of heating and hot water for homes and buildings in the legendary Gorbals area, on the south bank of the river. The UKs first inner city water source heat pump to heat an entire district of Glasgow will be developed by Star Renewable Energy. The 2.5 Mega Watt water source heat pump  (WSHP) for medium temperature district heating will start pumping the water of the Clyde at the Gorbals by September 2018. Details of the project will be shared at the upcoming Euroheat & Power Congress in Glasgow on 14-17 May 2017. The £3.5 million industrial sized water source heat pump draws energy from the chilly waters of the Clyde and boosts it up to 80 degrees Celsius to cover over 80% of the of the buildings heat demand. The district heating network is set to deliver immediate carbon reductions, ensuring the district will meet the 2035 climate change goals 17 years early. The renewable project has been funded by a 50% loan from the District Heating Loan Fund and a grant from the Low Carbon Infrastructure Investment Fund (LCITP), which was announced by First Minister Nicola Sturgeon at industry event All Energy this morning. The announcement of a renewable heat network in Glasgow has been welcomed by environmental organisations such as the WWF. Dr Sam Gardner, Acting Director of WWF Scotland said: “Cutting our reliance on fossil fuels for heating our homes and buildings is the critical next stage in the journey to a zero carbon Scotland.  This exciting new project by Star Renewables will apply tried and tested technology to draw heat from the Clyde that can then be used in sport centres, homes and offices. “It is fantastic to think that having played host to the industrial revolution the Clyde can now be the source of renewable heat, helping to stimulate Scotland’s part in the global low carbon industrial revolution.   The challenge now for Scotland is to build on this success as quickly as possible and move from projects to strategic deployment.  With Scotland having no shortage of rivers or coastline near our towns and cities this technology could play an important role in not just tackling climate change but supporting job creation and investment across the country.” Dave Pearson, Director of Star Renewable Energy said: “We are very pleased to have secured the support of the LCITP to bring a solution similar to Drammen back home, and hope to be able to offer heat at as low a price as can be achieved with gas boilers – but with less than half the carbon emissions and no NOx or PM10 particulate emissions in the city. This project sends a message to everyone that heatpumps work and deliver now what we need for 2035 – no need to take half step and change later. “We will work to finalise our offering over the next few months and expect to be delivering low carbon, clean and affordable heat in line with 2035 goals in the summer of 2018.” “It has been a long time since we proved in Drammen that heat can be delivered at high temperatures from sources such as rivers. It is frustrating that even with the support of the RHI business has opted for burning gas in novel ways even when it is abundantly clear that the carbon footprint and exhaust emissions of gas Combine Heat and Power engines (CHP) are not compatible with a low carbon society. This is in part due to a lack of knowledge and in part economic, as gas is cheap.” The heat pump network will be operated by an energy service company (ESCO) initially owned by Star Renewable Energy. The company seeks to sell heat to nearby facilities at a price no higher than gas. Ownership is expected to be shifted to the public sector in 2028 as the project continues to accrue the Renewable Heat Incentive (RHI) until 2038.
The UK’s First Water Source Heat Pump for District Heating Unveiled at EuroHeat & Power Congress