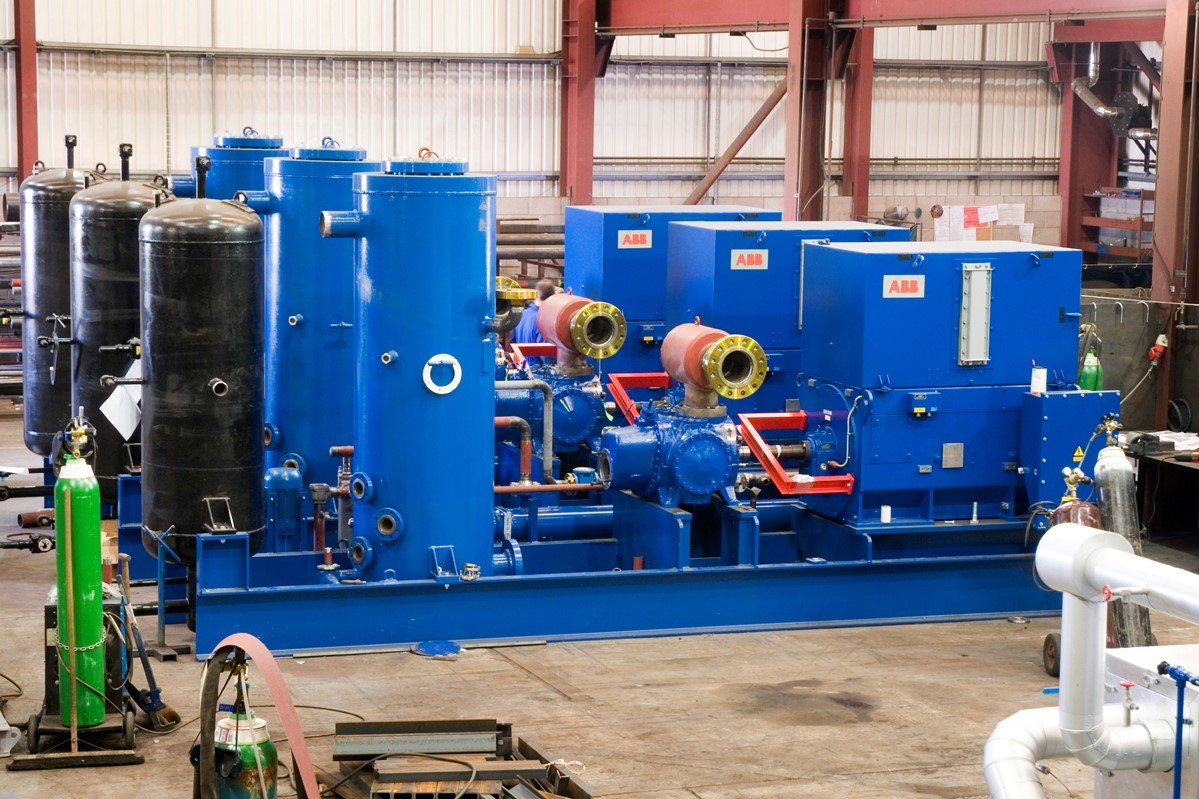 The projects have been awarded funding from the Scottish government to extract warmth from rivers and sea water to provide low carbon, affordable heating to homes and businesses.

Glasgow-based Star Renewable Energy is renowned for deploying a large water source heat pump for the Norwegian city of Drammen’s district heating system by harvesting heat from the freezing waters of the North Sea.

SRE Director Dave Pearson said, “Star welcomes the announcement today that the Scottish Government is supporting these projects to develop investment grade proposals for the deployment of Water Source Heat Pumps. Our company has been at the forefront of utilising larger heat pumps for several years.

“Drammen reduced their carbon footprint and stack emissions by over 80% by switching from gas combustion to our 90°C heat pump, achieving the COP21 2050 goals stated in Paris. The Scottish Government commitment will be a catalyst for a similar step in Scotland as we aim for a significant decarbonisation of heating.”

The funding is being split between a large scale sea water source heat pump scheme in Lerwick, to allow 225 more households to join the existing heat network – receiving a loan of £1.6 million; the Queens Quay Development on the site of the former John Brown Shipyard, to develop an investment prospectus for a district heating network using a water source heat pump in the River Clyde – which is receiving funding of £75,000; and another £75,000 is being allocated to the University of Glasgow Western Campus to develop an investment grade proposal to develop a water source heat pump in the River Kelvin to ensure the existing district heating network can service new buildings planned for the site of the former Western Infirmary hospital.