The low charge ammonia refrigeration insurgency & the HFC phase down

Today, the world celebrates the 22nd International Day for the Preservation of the Ozone Layer just days after the world witnessed another major breakthough in the battle against climate change as the US and China – together responsable for 40% of the world’s greenhouse gas emissions- agreed to ratify Paris climate deal earlier this month on the eve of the G20 summit in Hangzhou. The deal is expected to accelerate the ratification process with other countries, including Britain, likely to join by the end of 2016. The new deal wil commit the countries to aspire to keep temperatures below 1.5C above pre-industrial levels.

Another landmark event is to be reached at the international Montreal Protocol talks, next month.  Announced by Alexander Von Bismarck of the Environmental Investigation Agency in a keynote speech on the current status of natural refrigerants during the Gustav Lorentzen Conference in Edinburgh last August, a  global agreement on phasing down HFC production and consumption is expected to be achieved at international talks in Kigali, Rwanda on 8-14 October.

These landmark events are prompting the industrial refrigeration industry to look at new, transformative solutions to deliver economic and environmental savings for business owners whose operations are heavily reliant on cooling.

Ammonia has several key benefits. Apart from having no global warming effect, NH3 has excellent operating efficiencies over a wide range of applications. But, there are also challenges associated with its use, primarily in terms of flammability (between 16% and 25 % volume in air) and toxicity (35ppm short term exposure limit). This has led to the development of low charge solutions for both chill and low temperature applications to make ammonia more accessible to users of synthetic refrigerants and to help existing ammonia users reduce their site inventory. 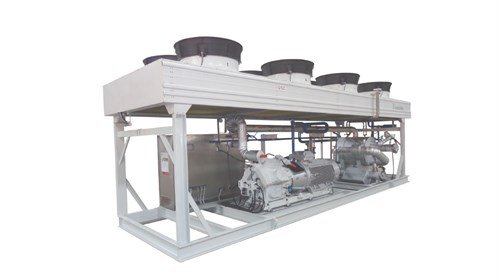 Despite its negative connotations, in ammonia refrigeration context “low charge” is an entirely positive term. It refers to the ratio of charge per unit of cooling capacity, with systems having no more than 1.3kg/kw-1, with some systems as low as 0.06 kg kW-1.

Traditional ammonia plants containing large amounts of ammonia can now be replaced with modern, safer pre-packaged low charge ammonia units which are in turn able to reduce the refrigerant charge to a minimum. This was the case for leading distribution company Brakes which by making use of a low charge ammonia Azanefreezer was able to reduce their existing charge by an impressive 96%, from an estimated 5,000kg to just 188Kg. For more on Brakes click here 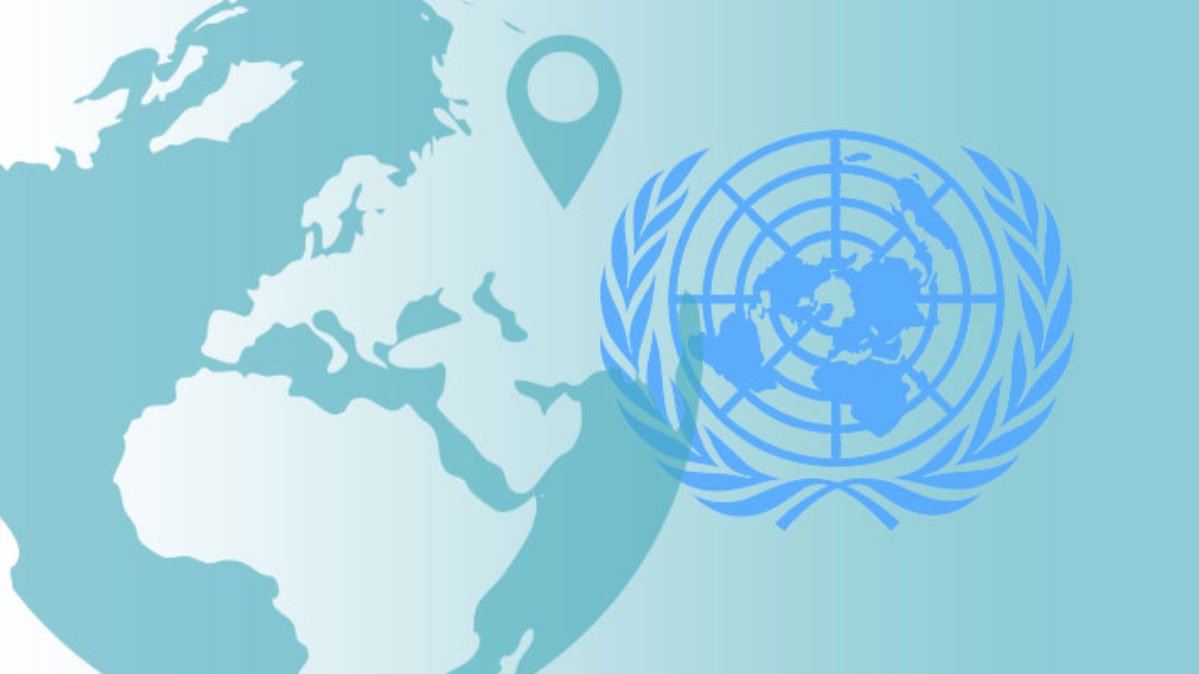 Day for the Preservation of the Ozone Layer

The driving forces behind the low charge ammonia insurgency

Definitively, new environmental legislations have played a major role in triggering the phase out of ozone depleting refrigerants such as R11, R12, R502 and more recently, R22. Synthetic refrigerants are accompanied by a stigma of uncertainty, which has led to low charge ammonia emerging as a safe, reliable and environmentally friendly alternative. With countries such as Denmark introducing bans and taxes on HFC refrigerants, the regulated use of ammonia is becoming increasingly natural and normalised and furthermore, the advent of low charge ammonia systems is broadening its use to include both commercial and industrial applications regardless of size.

The benefits of low charge ammonia

Unlike its R22 and HFC counterparts, low charge ammonia is a long term, readily available refrigerant solution. It has zero detrimental environmental effects on ozone depletion and global warming, which has earned it the approval of nations with ambitious carbon emissions reduction goals. Pricing outlook is stable as the cost of ammonia is firmly linked to the agricultural industry- its main consumer for fertiliser-, while the transition phase to low charge ammonia can be completed with minimal disruption and cost. In addition, the low charge refrigerant isn’t restricted by the regulatory requirements of traditional ammonia plants, and also eliminates the health and safety risks associated with leakage and flammability.

Looking to the future

Without question, low charge ammonia is the future of industrial refrigeration.
Sales and opportunities for low charge ammonia are evolving and growing as environmental legislations become stricter. Advances in evaporator technology have already reduced refrigerant charges by over 30%. By making the switch to compact, air-cooled packaged solutions located close to the point of chilling, even further reductions can also be achieved.

The latest low charge ammonia technology is breaking even the most astringent energy efficiency targets recently set by European legislation. For example, Star Refrigeration’s Azanechiller 2.0 efficiency figures are up to 146% higher than the European EcoDesign Directive requirement for Medium Temperature chillers, up to 100% higher for Comfort Cooling chillers and up to 74% higher for High Temperature chillers.

Not only do these advancements pioneer a more environmentally aware industrial refrigeration landscape, they improve on-site safety, enhance productivity and reduce operational costs.

International Day for the Protection of the Ozone Layer 2015.