Mapping the path to net zero in the industrial refrigeration sector 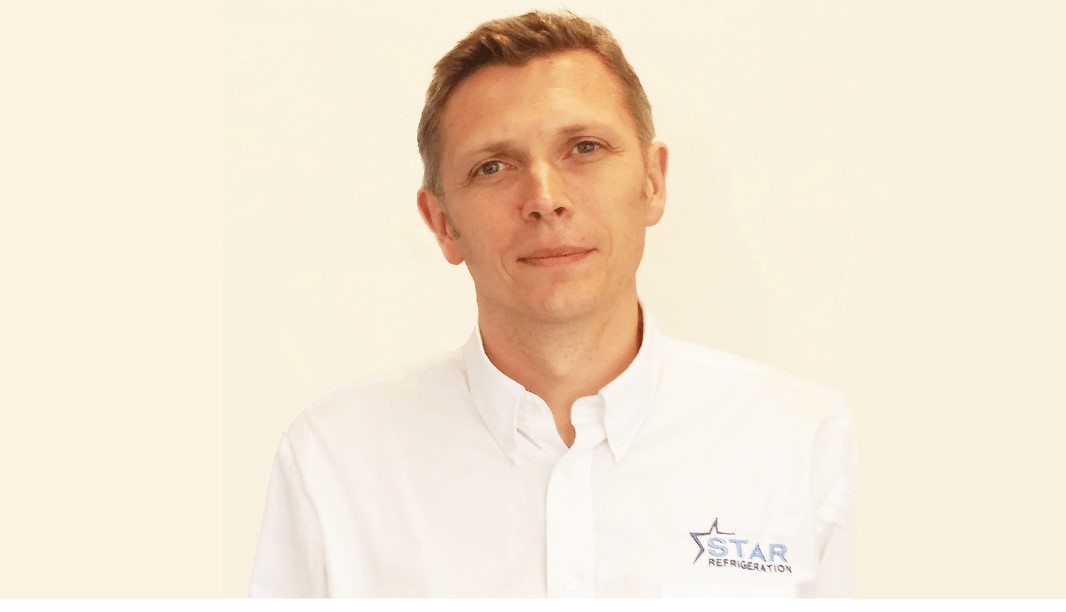 In December 2018, celebrated naturalist Sir David Attenborough called climate change “our greatest threat in thousands of years”. The following year, the British government became the first major economy to enshrine net-zero emissions goals into law. Given that the cooling industry contributes up to 10% of all greenhouse gas emissions globally, all parties involved in the sector have a significant responsibility ahead of them.

The recent upheaval caused by the coronavirus has only served to underline the crucial role that industrial refrigeration plays in today’s society. From food production factories to pharmaceutical development facilities, to cold storage supply chains to data processing centres, cooling technology is integral to our very way of life. As the world’s population is projected to rise to almost 11 billion by the end of the century, the demands placed upon the sector – and the planet – are only set to intensify in the coming decades. The challenges ahead are substantial.

It’s important to recognise the progress made in recent years. The phase-out and phase-down of environmentally damaging synthetic refrigerants such as CFCs, HCFCs and HFCs have contributed to the introduction of more sustainable alternatives. Both ammonia and carbon dioxide (CO2) are natural fluids that carry far less impactful global warming potentials (GWPs), helping the industry to improve its environmental profile through their uptake.

Technological breakthroughs and the implementation of stricter standards with regard to energy efficiency have also had a beneficial effect. Innovative developments in both hardware and software have allowed incremental gains to be made in energy usage and system performance of cooling plants, while more robust legislation (such as the EcoDesign regulations) has also been instrumental in improving overall efficiency.

The results of these various initiatives are plain for all to see. In the UK, the cold storage sector has improved its relative energy efficiency by 19.3% between 2008 and 2020 under the sector’s Climate Change Agreement. For context, that figure was almost double the target of 11.7% set for the sector by the UK Government. However, despite this collective success, approximately half of UK cold stores still fell short of this target, indicating that the struggle towards net-zero remains ongoing.

More recently, the government has revised the requirements of the Climate Change Agreement, bringing the ‘baseline’ date to 2018 and setting the sector a new target of 6.67% by the end of 2022, which will be much more difficult to achieve. The Government is also currently considering a longer-term extension to the scheme which will likely make the targets yet more challenging.

As in all walks of life, the first step to overcoming a problem is ensuring you fully comprehend it. In terms of cold storage, this means assessing the current performance of a plant so as to identify inefficiencies and target areas in need of improvement. This will differ wildly depending on the facility in question, including its capacity, processing volumes and whether or not it operates on a frozen, chilled or mixed temperature basis, as well as the particular market it serves.

Fortunately, there is now a range of technological data-driven tools and apps which are capable of evaluating a plant’s performance on both a one-off and an ongoing basis. These can help to identify where the biggest gains can be made with the minimum expense and effort. For example, recent research has revealed that air ingress is responsible for almost a third of a plant’s typical heat load. Small but significant fixes such as accelerating transfer speeds, reducing door heights and introducing airlocks can have outsized impacts on efficiency.

Recognising shortcomings at the present time is essential so that cold store owners can select the appropriate equipment which can bring a facility into the 21st century. However, it shouldn’t be regarded as a mere box-ticking exercise that can be completed once and then forgotten about. Instead, analysis and optimisation tweaks must be performed regularly throughout the entire operational lifetime of a system.

The technology is already available to make this idea achievable. Modern programmable logic controllers (PLCs) are capable of optimising refrigeration performance based on operating conditions. Data collected by the PLC in real time can also be sent to cloud-based platforms for interpretation, analysis and evaluation. This helps pinpoint inefficiencies and implement actions to rectify them. It can also predict issues before they become a threat to the operation so that preventative measures can be taken. As such, this type of AI and data analytics visualisation software is adept at ensuring the refrigeration hardware works reliably and at optimum efficiency for the maximum amount of time possible.

There are further benefits to be realised through closer collaboration between different disciplines, businesses and sectors. For example, most of the energy extracted and used during cooling operations is discarded to the environment by cooling towers or condensers. If this waste heat can be captured and redirected to other areas of the business which can utilise it – or even recycled into district heating networks or adjacent business or residential buildings – then efficiency can be bolstered further and energy consumption (and emissions) diminished further.

For many business owners, comprehending a clear route towards a net zero landscape within the next 30 years might seem like an insurmountable obstacle at the present time. However, the positive steps taken thus far, and the progress that has been realised as a result, should provide the momentum and incentive that companies within the cold chain sector need to plan for the inevitably increasing demands of the future.

Likewise, recent price increases in gas and electricity should make the decision to invest in AI and data driven technologies a no brainer. Combining digitalisation and people intelligence to unlock the power of data represents a huge opportunity for cold chain operators to reduce energy consumption through intelligent, unbiased recommendations.

The road ahead is not a straightforward or simple one to traverse. Nonetheless, a combination of improved data analysis techniques, the latest in sustainably-minded equipment, more efficient practices and a more holistic approach to the carbon footprint not just of an individual company, but the industry as a whole, is guaranteed to reap impressive rewards. Such an approach will not only benefit the environment but also the balance sheet, since fewer emissions are a direct result of reduced energy consumption.

Climate change and global overheating may well be the biggest threat of the modern era and reaching net zero is likely to comprise a difficult challenge in itself. But difficulty is not impossibility and with the right attitude and determination, backed by the most forward-thinking technological tools, equipment and maintenance techniques, decarbonising the sector is certainly within our grasp.

Mapping the path to net zero in the industrial refrigeration sector