World premiere for Star and Nestle.

In Hayes, Middlesex towards the end of last year a world premiere occurred, but it passed with relatively little comment, no national press coverage, and certainly none of the razzmatazz that would accompany such an event on the other side of the Atlantic. For the first time, certainly in this generation of refrigeration engineers, a large, low temperature industrial refrigeration system had been commissioned using a cascade between carbon dioxide and ammonia as the working fluids in the plant. There is almost certainly no comparable system currently anywhere in the world; although the success of the Hayes project means that several more will undoubtedly follow in quick succession.

The Hayes plant is used by Nestlé UK in the production of freeze dried and spray dried coffee, including the world famous Nescafe brand. The choice of such a system in such a high profile and product-critical system may at first sight seem unusual, but there were clear and strong imperatives which made the choice a simple one. Nestlé’s factory in Hayes has been in production since 1913, originally producing chocolate and more recently coffee. The freeze drying line was installed in the 1960s and has seen several refrigeration plant refits since then. Until now the refrigeration requirements have been met by a central plant using pumped R22 at several temperature levels, but for almost ten years it had been clear to a few of Nestlé’s refrigeration experts that the successful replacement of the R22 system with a more acceptable alternative would be necessary in order to continue coffee production on the site. The factory still makes chocolate, including Milky Bars, and this had to be unaffected by any coffee refrigeration work. In addition, the art deco building is a famous local landmark and is recognised as a work of architectural heritage.

Paradoxically, the challenges posed by the existing production lines and the traditional style of the building were key to the selection of this mould-breaking system. The existing R22 plant requires extremely large suction pipework. Running ammonia pipework through the same spaces without first decommissioning the R22 plant would have been impossible – the ammonia suction pipes would have been over 800mm diameter when insulated. Using carbon dioxide as the refrigerant provided a much more dense gas for the suction pipes and enabled the line size to be reduced to 150mm diameter. In addition, the suction pressure is about 8 Bar, so many of the traditional problems of running low temperature refrigeration plant in a vacuum are completely avoided. An early design study conducted by Star Refrigeration showed that the carbon dioxide plant would be cheaper to install than any of the alternatives considered, including a two-stage ammonia plant.

While carbon dioxide requires a cascade condenser (which acts as the ammonia evaporator), the higher cost of this vessel compared with a standard intercooler is more than offset by savings made in the price of low stage compressors and site pipework.

The compressors required for carbon dioxide are roughly one-eighth the size of equivalent capacity ammonia machines. In fact the projected installation cost for the cascade system was about 13% less than the ammonia equivalent. The small size of carbon dioxide pumps required, and the relatively good efficiency of the compressors led to a predicted system coefficient of performance marginally better on carbon dioxide than on two-stage ammonia. The pre-study predicted a difference of 5% in overall plant efficiency, primarily because the carbon dioxide compressors were expected to be more efficient.

One slightly unusual feature of this highly unusual plant was that the low temperature system pipework was all stainless steel. Although this gives some benefits in corrosion resistance, the main reason for its selection was the high strength of stainless steel at low temperatures. The pipework and fittings were therefore readily available, whereas special low temperature carbon steel could have been much more difficult to obtain. The stainless steel pipe can also be thinner wall and hence lighter and easier to handle than carbon steel. As a result it was estimated that there was no substantial cost penalty for the use of stainless. The only negative aspect to this choice was a concern about chloride attack on the outer surface, so great care was taken in surface preparation before insulating, and in the selection of suitable adhesives for the insulation.

To gain experience of many aspects of carbon dioxide use at low temperatures, Nestlé UK installed a demonstration unit to chill air in a low temperature cold store before the main project. The demonstration unit was fitted with a Bitzer screw compressor and a Hermetique pump, and was connected to the existing R22 system using a brazed plate heat exchanger as the carbon dioxide condenser.

The demonstration plant used polyol ester oil, and gave very good performance characteristics for the evaporator. Although there were no problems with the oil in the low side of the system it was found to be difficult to return it from the surge drum, and as a result it was decided that the main plant should be equipped with oil-free compressors. Given the lack of experience world wide with oil injected compressors for this type of application at the time the Hayes project was being installed, this was a wise decision. However thanks to a huge development push in the last two years, at least four screw compressor manufacturers, including Grasso, Mycom and York, have introduced screw compressors for carbon dioxide, and it seems certain that many more enhancements will follow in the near future.

The oil free compressors selected were by Quiri Refrigeration of France – a very traditional design of reciprocating compressor with three double acting cylinders in a W configuration. These compressors have a long track record of use on many recovery plants, typically raising nominally dry carbon dioxide from atmospheric pressure and temperature to about 20 bar. The machines selected were capable of 800kW at a suction pressure of -54oC, and were fitted with inverter drives to enable the capacity to be matched to the load at commissioning.

The system commissioning started in December 2000, but the phased installation process required to avoid production disruption continued until September 2001, when the plant reached full load. Operating experience so far has shown both evaporator and compressor performance to be even better than predicted. Some early piston ring and shaft seal wear problems were experienced with the compressors as a result of the exceptional dryness of the carbon dioxide. These have been resolved by the selection of an alternative material with self-lubricating properties, and the compressors have now run for about 5,000 hours. One substantial benefit which was not foreseen is that the new system is significantly easier to operate than the previous R22 plant, despite the complexity of the distributed carbon dioxide network. This is because each stage of the cascade can be treated as an independent simple circuit.

The successful completion of the project was celebrated by the Nestlé UK and Star Refrigeration project teams in January 2002. This included the world premiere performance of a fanfare called “Coffee Break” composed for the occasion in recognition of Nestlé’s world premiere. The fanfare may never be heard in public again, but the news of carbon dioxide in industrial installations will be repeated many times in the coming years.

Established in Glasgow in 1970, Star has over 260 employees nationwide and provides fast response 24-hour technical support from a network of nine branches to customers throughout the UK. 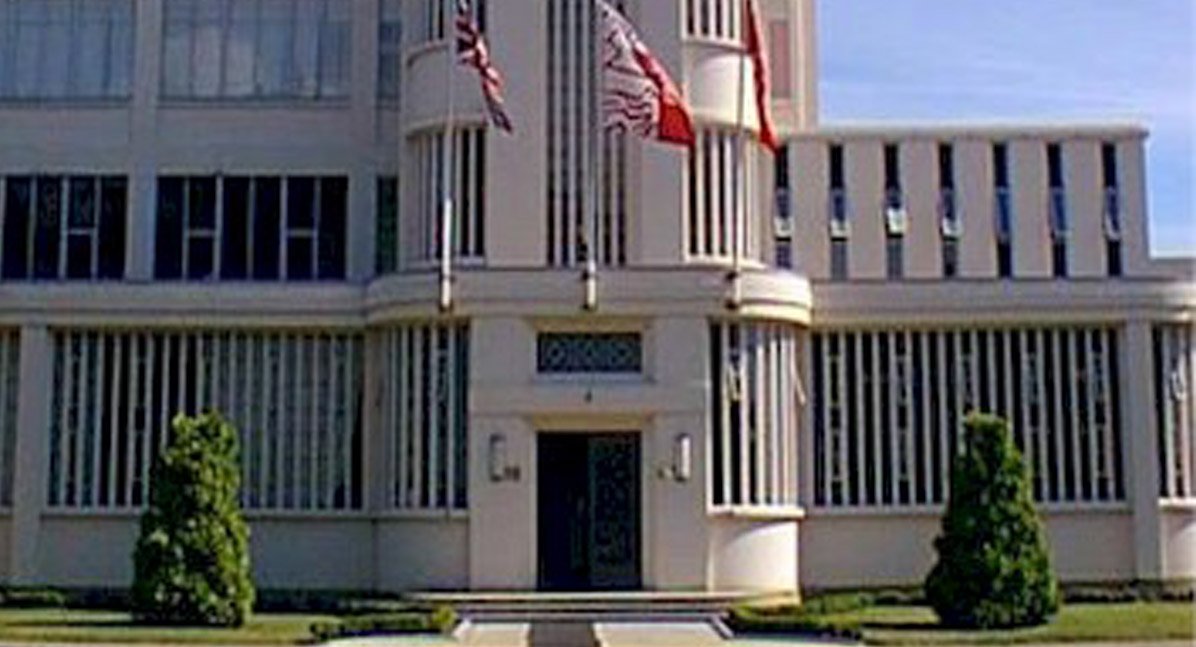