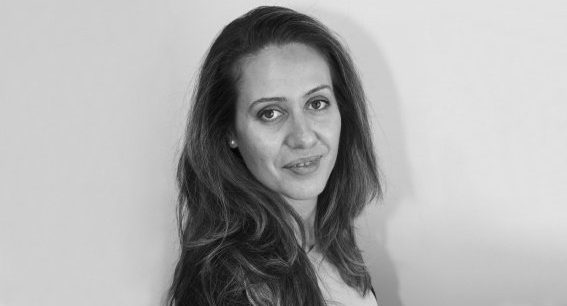 The Heat Network Fund will be available to public and private sector bodies looking to heat multiple buildings from a centralised source.

Nicky Cowan, Star Renewable Energy Manager, said ‘’We were delighted to welcome Patrick Harvie to the Queens Quay Energy Centre to announce the Government’s Heat Network fund. Queens Quay’s heat network is a great example of how easy it is to switch dense urban environments to affordable, low-carbon heating which in a few years should become zero-carbon heating with the decarbonisation of the electricity grid.

‘’With plenty of rivers, lochs and coastlines in Scotland, I hope that we can now see water source heat pumps deployed across other cities and towns across Scotland.’’

The award-winning heating network at Queens Quay was delivered by Vital Energi on behalf of West Dunbartonshire Council and is home to Star Renewable Energy’s twin 2.6MW water source heat pumps. The water source heat pump system operates by taking a small portion of heat from the river water, consumes electricity to run the heat pump and generates hot water to send out to the buildings connected to the district heating network.

Clydebank’s district heating network currently provides low carbon heating to the first phases of the Queens Quay development which includes Aurora House, the Titan Enterprise Centre, Clydebank Leisure Centre and care home, Queens Quay House. On completion of the development, the heat network is projected to supply 1,200 homes, businesses and buildings and deliver circa 5,705 tonnes of CO₂ reduction per year.

Speaking to the PA news agency, Harvie said, “By the end of this decade, we aim to have switched over one million homes and the equivalent of 50,000 non-domestic buildings from fossil fuels to zero-emissions heating”.

“The projects that receive support from the fund will fully align with the Scottish Government’s aim to eradicate fuel poverty by supplying heat at affordable prices to consumers, which is especially important now when we are seeing record rises in the cost of heating”.

The new fund replaces the Low Carbon Infrastructure Transition Programme and is part of the overall £1.8 billion committed to decarbonising heating.

At the visit, he also announced the opening of applications for the Social Housing Net-Zero Heat Development fund and the extension of funding for “Fabric First” energy efficiency projects in social housing.

To find out more about the water source heat pumps at Queens Quay, view the case study here https://www.neatpumps.com/case-studies/queens-quay-water-source-heat-pumps-for-district-heating/