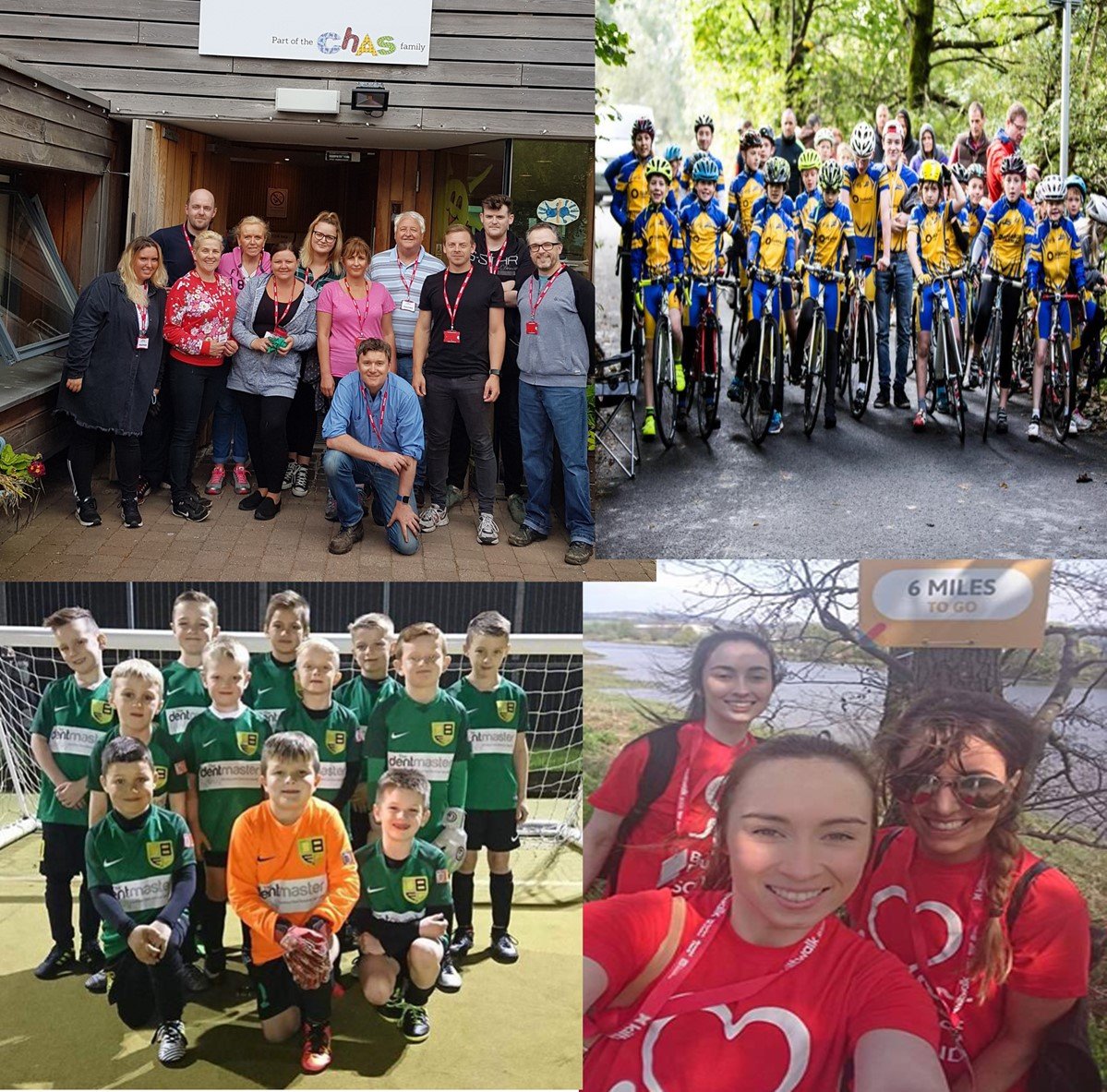 Star Refrigeration have reinforced their social credentials with the introduction of the Star Community Involvement Programme (SCIP), a formal corporate scheme which has been recently rolled out across the company to formalise their long-standing commitment to socially beneficial programmes and practices.

While Star have been dedicated to fulfilling their social responsibility obligations since the company was first founded, nearly fifty years ago, the introduction of the official programme is further enhancing the opportunities for local development, revitalisation and growth by encouraging staff to help invest and give back to the communities the company operates in.

Star Community Involvement Programme is aimed at supporting charitable efforts, educational initiatives and community development projects all over Britain. It was instigated by the company’s Group’s Managing Director, Dr Andy Pearson with the express purpose of encouraging and enabling departments within the organisation to give something back to their local community.

Dr Pearson said, “SCIP support can take the form of funding, resources or time dedicated towards furthering a good cause that is in some way connected to the department or branch itself. The programme is open to any branch, office or department as long as the lead applicant is both a Star employee and personally connected to the cause, with registered charities and established educational organisations preferred targets of support.”

Star Community Involvement Programme has been running for a couple of years and in that time has supported a wide range of beneficial causes, fundraisers and schemes. To date Star has contributed over £10,000 to the good causes proposed by staff, not counting the time and material support also given. Here are a handful of ways in which donations from the SCIP have helped local projects, charitable endeavours and educational drives, enriching the communities through positive action.

In addition to the cases mentioned above, Star has also provided financial support, resources and staff time to a community theatre, a choir, a respite home, several junior sports clubs and other charities. In this way, Star hopes to continue to help revitalise local communities and ensure that youngsters have access to as many opportunities as possible now and in the future.