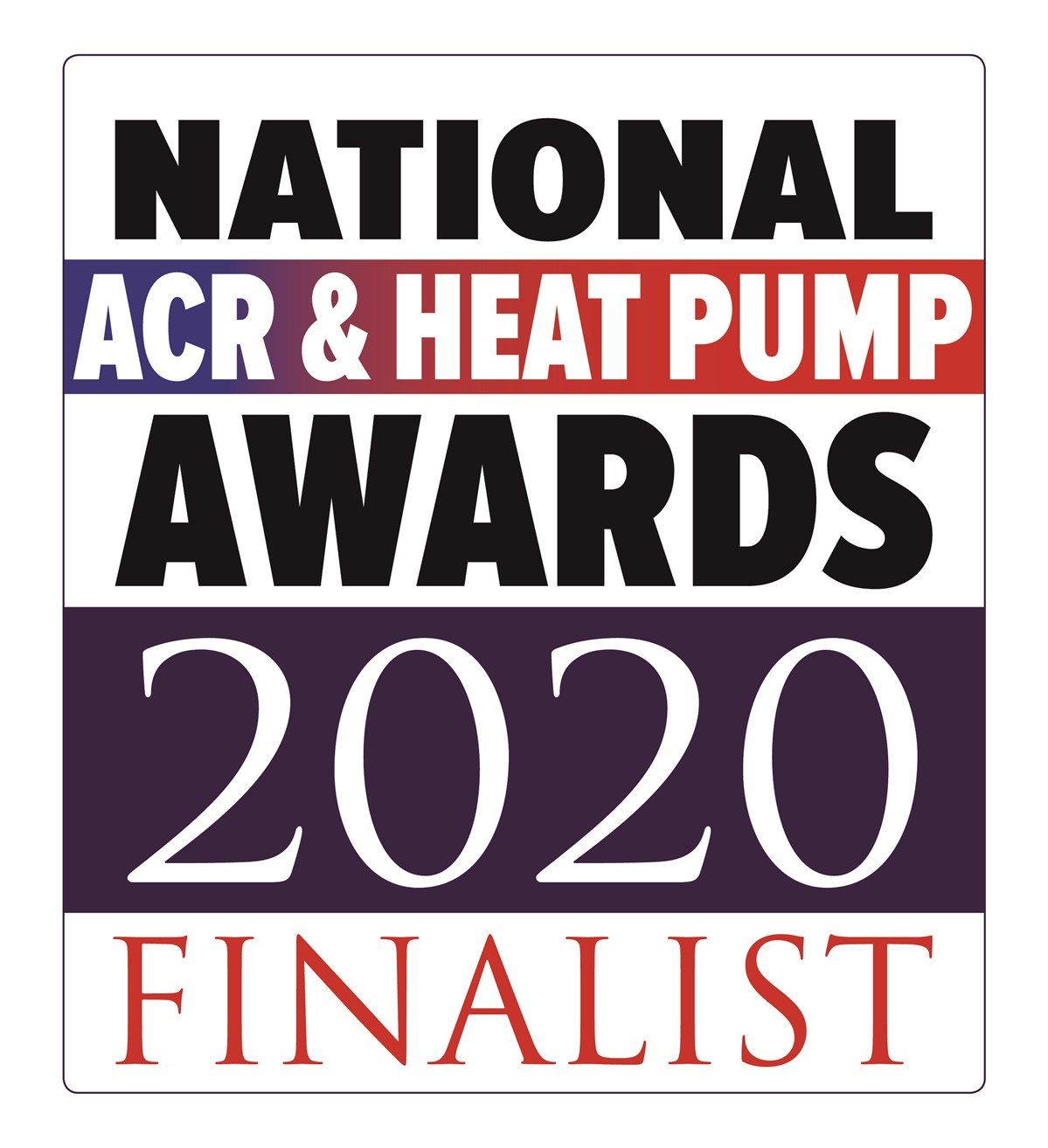 Star Refrigeration has been shortlisted in four different categories for the upcoming National ACR & Heat Pump Awards 2020. The company has been nominated alongside some of the most respected names in the industry. The winners will be announced at the awards ceremony taking place at the Midland Hotel in Manchester on 23rd January 2020.

Hosted by star of Soccer Saturday, Jeff Stelling, the awards seek to bring together key players in the industry and recognise best practice, the launch of outstanding products, and the implementation of innovative projects that have taken place over the past twelve months.

Dr Rob Lamb, Group Sales and Marketing Director, said, “As the company enters the year of its 50th Anniversary, we are delighted to be celebrating the nominations and are honoured that our efforts have been recognised in four categories at the National ACR and Heat Pump Awards. This demonstrates the exceptional quality of the products and services we provide to over 500 customers year after year.”

The company has been nominated within the Chiller Product category for its Azanechiller 2.0 which set a new benchmark in chiller performance with efficiency figures that are up to 146% higher than the European EcoDesign Directive minimum energy efficiency requirements. The Chiller helps customers reduce their energy costs, avoid the uncertainty of synthetic F-Gas refrigerants, and invest in a future proof solution that will deliver reliable cooling for 20+ years.

The company’s partnership with Lineage Logistics has received a nomination in the category of Refrigeration Project – a project which consists of a 15,000 pallet frozen warehouse supporting Lineage’s plan for growth together with the industry’s requirement for consolidation. The installation of two off 300kW Azanefreezer 2.0 to serve the company’s 75,000m3 cold store plant is making impressive financial and environmental savings. The site is set to cut carbon emission by 453 tonnes of CO2/year and energy costs by £160,000/year compared to the UK’s ‘Best Practice’ guidelines.

Star’s Azanefreezer 2.0 has also been nominated in the Refrigeration Product category – an ultra-efficient freezer which reduces ammonia charge by up to 96% compared to traditional ammonia systems. The freezer itself provides a simple packaged solution for cold storage and food manufacturing applications such as blast and spiral freezing.

The fourth nomination is for ACR Contractor for Star’s breadth of work and product development which has taken place over the past year. This includes a range of cooling and heating solutions coupled with the further management of its refrigeration plant optimisation system Ethos which aims to provide long-term benefits to the industry and influence its direction in terms of reducing its energy and carbon footprint, both nationally and internationally.

The National ACR and Heat Pump Awards is one of the most significant events in the industry calendar, attracting over 300 industry stakeholders every year. The awards celebrate the UK’s best air conditioning, refrigeration and heat pump projects, products and people. The Dinner Awards ceremony which is due to take place on 23th January 2019 at 6.30pm at the Midland Hotel, Manchester looks set to be an action-packed event celebrating leading achievements from the industry.

To find out more about Star Refrigeration, visit