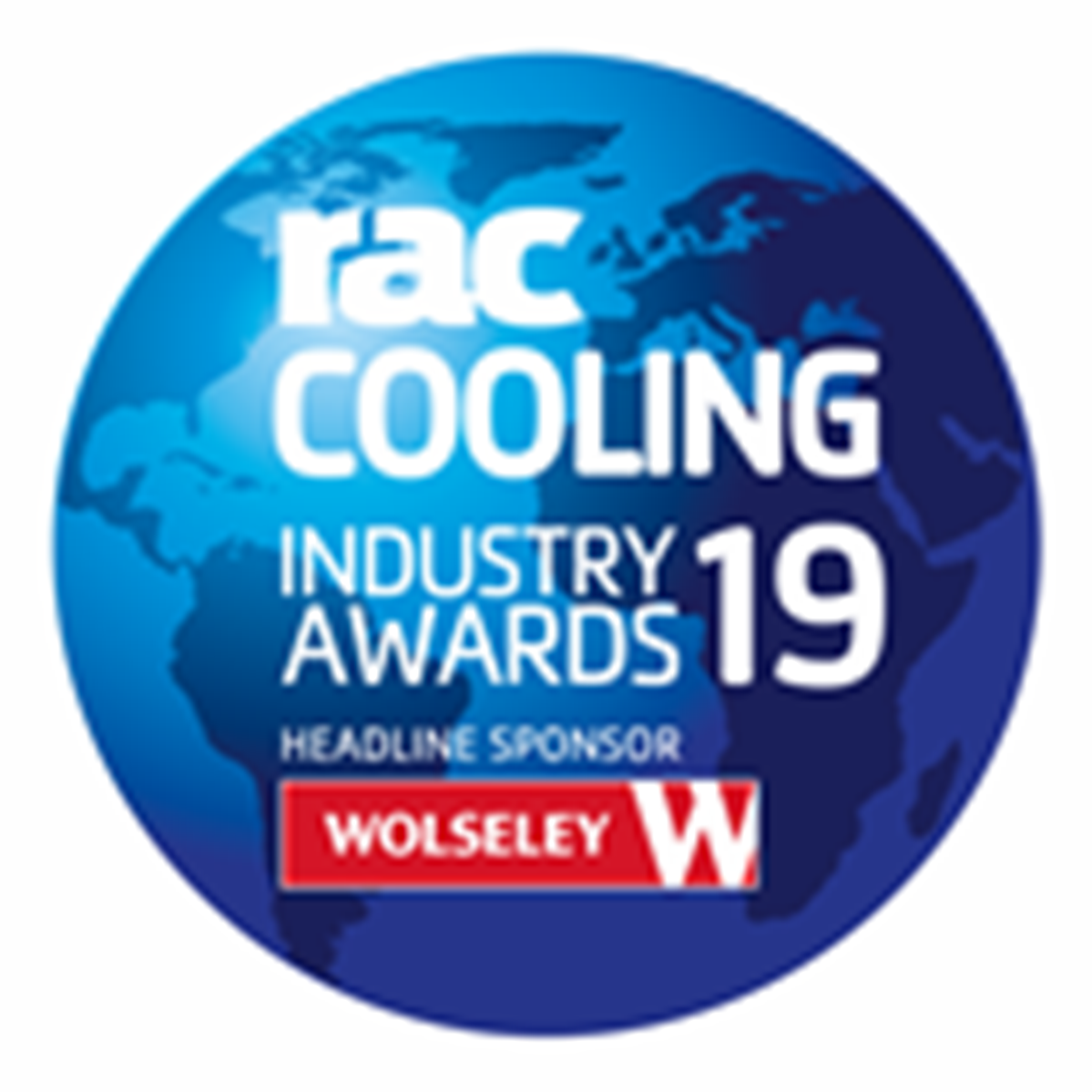 The leading industrial refrigeration company, Star Refrigeration, is nominated amongst the biggest names in the cooling industry including Panasonic, Toshiba and Mitsubishi at this year’s RAC Cooling Awards. The 2019 shortlist was announced last week ahead of the awards ceremony taking place on September 25th at The London Hilton on Park Lane.

As one of the highlights in the industry annual calendar, the RAC Cooling Awards brings together over 500 professionals from the refrigeration and air conditioning sector. The awards aim to recognise and celebrate best practice and standout achievements from the previous 12 months. In 2018, Star was awarded Refrigeration Innovation of the Year for its Ethos energy management system.

Rob Lamb, Star Refrigeration’s Sales and Marketing Director said, “It’s an honour that five projects have been shortlisted for four prizes at the RAC Cooling Awards. The company is going from strength to strength and it’s always wonderful news to hear we’ve been nominated for accolades as it means we’re making a difference in the industry. Our team look forward to attending the awards dinner and hopefully bring back some prizes.”

The RAC Awards currently has 16 categories. Star Refrigeration has been shortlisted for Contractor of the Year, Product of the Year, Environmental Collaboration of the Year and Low Carbon Achievement with multiple nominations in some categories.

The Product of the Year award refers to Star’s latest air-cooled chiller, the Azanechiller 2.0. The packaged low charge ammonia chiller range helps customers avoid F-gas refrigerants, offering a future proof solution which will deliver reliable cooling for 20 + years. Boasting excellent efficiency, the Azanechiller 2.0 reduces running costs and carbon footprint – with efficiency figures that are up to 146% higher than the European EcoDesign Directive recommendations.

In the Low Carbon Achievement category, Star is shortlisted twice – once for its award winning Ethos system, and again for its collaboration with Gist which delivered Europe’s most efficient chill store plant in Chesterfield. The new installation has cut carbon emissions by 943 tonnes of CO2/kWh per year when compared to the typical cooling demand of similar European chill stores. In addition, Gist reduced their annual energy bill by over £200,000 per year when compared to UK ‘Best practice’ guidelines.

Star’s partnership with The Ice Co, which led to making existing plants more energy efficient, has been shortlisted for Environmental Collaboration of the Year (along with the Gist project). The innovative Ethos software was deployed at one of the company’s sites in South Kirby. The system identified key areas where savings could be made, resulting in a 33% reduction in energy consumption and over £100,000 saved per annum on electricity. Ethos, which collects data from equipment to highlight inefficiencies, is now being installed across The Ice Co’s other sites to further reduce carbon emissions.

A panel of 12 judges will now decide the winners of the awards, due to be announced at the prestigious awards dinner and ceremony on 25th September.

For more information about the RAC Cooling Awards 2019 or to book, visit: https://coolingawards.racplus.com